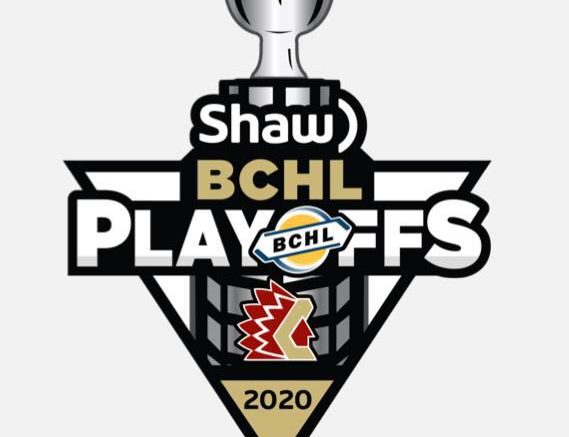 Chilliwack (with files from BCHL) – Hudson Schandor scored a pair of goals and Thomas Scarfone topped 38 of 40 shots as the Surrey Eagles beat the Chilliwack Chiefs 3-2 in Game 7 of their first-round series to advance to the second round.

Chiefs forward Joey Larson was given a four-minute penalty for high sticking early in the first period and the Eagles wasted no time in capitalizing as Schandor buried a cross-ice feed from Brett Bliss with the man advantage to put his team up 1-0.

That score remained the same until midway through the second period when Schandor picked up a loose puck at the side of the net on a broken play and potted his second of the game to make it 2-0 Surrey. Chilliwack had a response shortly after as Clark Nelson beat Scarfone from the slot with under seven minutes to go, before Jack Agnew’s point shot tied things up less than two minutes later and it was 2-2 heading to the third.

For the second night in a row, it was Eagles forward Christian Fitzgerald who played hero as his long wrist shot bounced off the glove of Chiefs goalie Mathieu Caron and into the net at the 7:58 mark and that stood up as the winner as the Chiefs could not beat Scarfone the rest of the way.

After the home team had won each game in the series, Surrey broke through on the road when it mattered the most and will now advance to Round 2 where they’ll take on the league’s top regular-season team, the Coquitlam Express.

With a final score of 3-2 Eagles, the Chiefs season comes to an end. Thank you Chiefs fans for being the best fans in the BCHL❤️🏒

Be the first to comment on "Hockey Heartbreak – Surrey Beats Chiefs 3-2, Take Series In 7 Games"