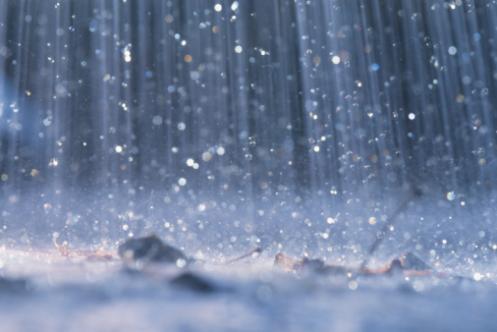 Chilliwack – Roger Pannett, Volunteer Weather Observer for Environment Canada at Chilliwack, send FVN and chillTV a monthly wrap up of the previous month’s weather as well as updates when we have those crazy weather events. February was average in terms of temperature. We had less snow than average. We had more rain days but less rain.

The month started wet with strong and gusty, mild south west winds and temperatures peaking for the month at 12.2 ⁰C (6.9 ⁰C above normal).

Hopefully the last blast of wintry lowland snowfalls occurred February 2nd to the 5th. (The minimum temperature of the month was recorded on February 4th at -1.5 ⁰C.) Snowfall totals, during the 3 days, remained at 40% below normal.

For the following 3 weeks mild and predominantly damp conditions returned, with heavy mountain snowfalls increasing the provincial snow pack to > 110 % of normal. A few welcome sunny days occurred, after mid-month, as a weak high-pressure ridge moved across the Province. The month concluded with spring like conditions and temperatures 3.0 ⁰C above normal.

During the month no temperature or precipitation records occurred.

With mean temperatures 0.45 ⁰C above normal it was the mildest February in 4 years. For the 3rd consecutive February, precipitation totals were below normal. (- 43.3%).

Saturday Was Wettest May 30th (Chilliwack) On Record

Potential Of 3-5 Cms Of Snow For Fraser Valley (VIDEO)

Be the first to comment on "Chilliwack Weather Was Average For A February, With A Few Wet Blips"