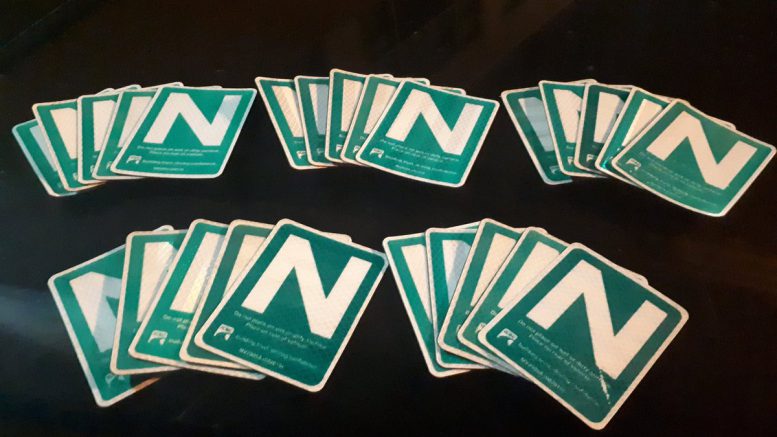 A young person’s brain is not fully matured until the age of 25. The prefrontal cortex manages executive functions such as impulse control and weighing consequences but may not do a great job of it for teenagers. If you are faced with a teen driver who is consistently making bad choices, what do you do?

This is a serious consideration as the BC Injury Research and Prevention Unit says that motor vehicle collisions are one of the leading causes of unintentional injury and death across all ages in BC.

The stage is set by parents long before the child learns to drive. As with many things in life, our children tend to follow our example. As I discussed in Perpetuating Mediocrity, some parents are ill equipped to teach a new driver.

The Graduated Licensing Program (GLP) sets some restrictions on new drivers to limit their exposure to risk. Parents need to be supportive in ensuring that these restrictions are obeyed and by establishing reasonable expectations for driving behaviour. If these expectations are consistently not met, there need to be explicit consequences. You may even consider the use of a family contract as a pre-condition before granting permission for your child’s first licence.

In the days before the GLP parents had a strong control over their children who had not reached the age of 18. If the child was not driving properly the parent could withdraw their consent and ICBC would cancel the child’s drivers licence. This was an effective control over wayward young drivers.

The problem with this was that some parents used the system to impose their will on children for purposes not related to driving. This became apparent and the privilege was removed from the legislation. Once the child was licensed, the courts or the Superintendent of Motor Vehicles were the only entities that could cancel drivers licences.

There are still two tools of last resort that a parent can use to stop an irresponsible youth from driving before they harm themselves or others.

The first is a letter to the Superintendent of Motor Vehicles. If the Superintendent is satisfied that the youth presents a danger, he may prohibit the person from driving in the public interest. Police will enforce the prohibition.

The second is to withdraw consent for the registration and licensing of the youth’s vehicle by writing to ICBC. The licence plates will be cancelled, effectively ending the ability to drive that vehicle legally. The police will also enforce driving without proper vehicle licence.

This is not a step to be take lightly by parents. If the withdrawal of consent for registration and vehicle licensing is abused, no doubt it will also be removed from the legislation as well.

DriveSmart BC – A Different Kind Of Brake Check

DriveSmart BC – A Mother Questions The Legal System

DriveSmart BC – What Am I Entitled To Expect As A Driver?

DriveSmart BC – Improving Your Driving Skills