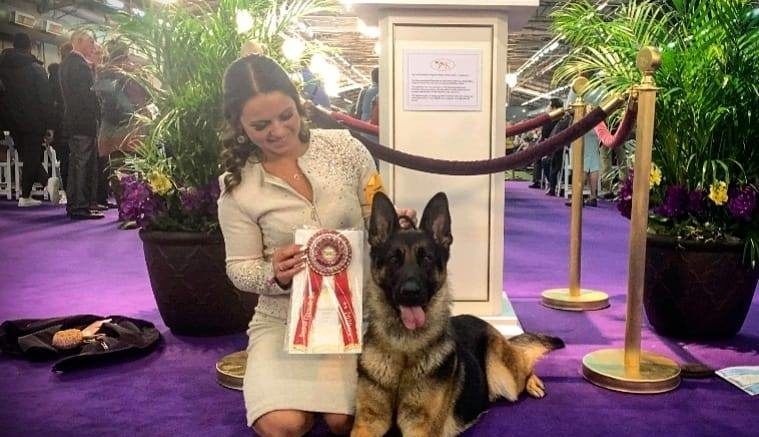 The largest German shepherd dog in Canada competed against other leaders in the show, which has been held in New York annually since 1877.

Jody Duin is one of Bella’s owners along with Parker, her seven-year-old daughter and Cortnie partner.

Of 2,630 submissions to the Westminster Show this year, 63 are from Canada. Bella was the only dog ​​from the lower mainland.