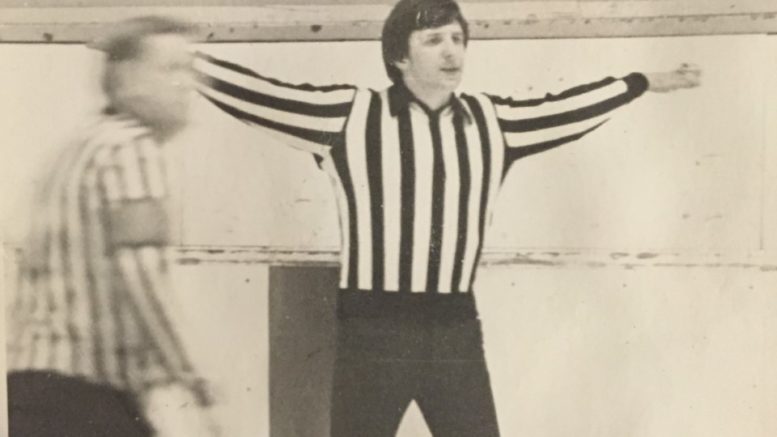 Chilliwack – On Friday, February 7, the Chiefs will honour legendary Chilliwack official Doug Kemp when the Chiefs host the Victoria Grizzlies at the Chilliwack Coliseum.

Kemp has been an official for 47 years, starting in 1973 for the BCJHL in the old Coliseum on Corbould Street. During his career, he officiated games in the PJHL Junior B league and provincial championships, and served as the Referee-in-Chief for Chilliwack Minor Hockey Association in the 1980s and again from 2014-2019. During this time, he was awarded Referee-in-Chief of the Year by the Pacific Coast Amateur Hockey Association for referee development. Kemp also coached minor hockey, worked in youth Corrections for more than three decades, and served his community as a member of the Chilliwack RCMP Auxiliary Program.

All minor officials from any local sports organization will be given complimentary admission to the game if they wear their uniform.

For tickets and more information, call (604) 392-4433 or email ticketsales@chilliwackchiefs.net

Chiefs Grab A Goalie From Neepawa

Eagles Eek Out Win Over Chiefs