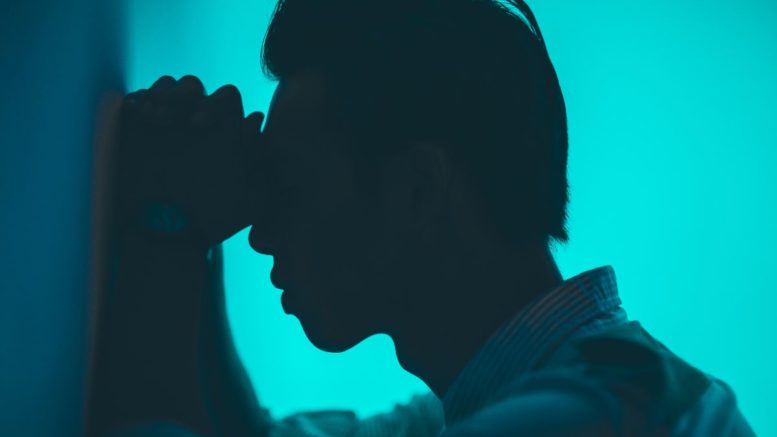 My problem right now is connecting with allies, because I have a hard time knowing what to say and when to stop saying it regarding what has happened. On the one hand I don’t want to talk bad about family, on the other, I live with them as I’m here after a divorce and trying to finish my PhD. After I moved in around this time last year both my parents got diagnosed with incurable cancers and I am helping take care of them. Since I returned home and these crises happened, the narcissistic family roles have solidified and became textbook obvious.

I also realized my brother may be setting things – and me – up, to control me after my parents pass (as executor of the trust for anything I will be left out of an inheritance), or to try and declare me as mentally unfit and take everything for himself. Not that he will succeed because I don’t plan to depend on him and I don’t think he will be in a position to, or be able to, declare me mentally incompetent, but it’s not a good feeling realizing he’s planning this.

I called him out on this and he is giving me the silent treatment. I pointed out that he sent me long critical emails for years in which over the most recent years he has used psychological diagnostic terms to refer to me and my behavior. I told him to stop as this was not appropriate and it was up to my psychologist or psychiatrist to diagnose me, not him. He has a bachelor’s degree in psychology and is trained as an MD, although he’s never worked in direct patient care. His answer to me when I told him to stop with the diagnostic terms, was that it wasn’t his fault he is so often right when he throws out these comments (like people talk in those technical terms *eyeroll*). He even said that just the other day he told his wife something was likely due to a certain ‘disorder’ acting up, and he found out just that day she went to a psychiatrist and was diagnosed with exactly that disorder. He is telling me he not only thinks he can diagnose me, and he just did it to his wife. He told me this in front of my dad who has stage 4 cancer.

Of course I find it threatening and I am in counseling but it’s only every two weeks I can see my counselor. In the meantime I want to connect with others, and I don’t want to just talk about this stuff and the crappy treatment I receive at home from my mom who has Obsessive Compulsive Personality Disorder (OCPD)1, but sometimes I can’t help it and I worry about driving people away. I know I should not be so threatened by my brother, and by the treatment of my mother daily at home, but it’s hard to make new friends when this is going on because I have a hard time just engaging in the small talk phase with them. I make the mistake of bringing up my family members sometimes I think too soon, and then I worry that they will run for the hills. I have joined some narcissistic family survivor support groups but they are just not meeting very often at all, and things seem even more threatening in isolation.

Any tips are appreciated on connecting with new and caring people. Thanks!

Yes, I certainly agree that it can be very challenging trying to figure out what to reveal to potential allies about difficult family dynamics.  There’s so much to consider here. Allies, unless they are relatives who are known to you, start off as strangers. So you initially have little to go on regarding their character or capacity for empathy and understanding.  To determine if someone is a potential ally, I’d suggest you consider using what I call the ‘chunking it down’ method. Chunking it down means you start the dialogue about your family by revealing something small about your family challenges, so that if it is received well you then have the green light to reveal more.  By ‘received well’ I mean that you feel listened to fairly well and not judged or told what to do. You are looking for a combination of optimal – not perfect – healthy curiosity, respect and a capacity for empathy.

By starting with a small revelation, if you are not received well, then you can view the interaction as a signal to avoid disclosing more about your family difficulties to that individual.  (It is also likely an indicator of the limits of the friendship if you don’t feel a budding sense of trust at this point.) If you detect that a potential ally is not supportive, then you have gained important insight on the lack of openness of the person you are communicating with, and don’t have to go any further.  In fact at that point you can either change the subject and ask the person you are addressing about themselves – every person’s favorite topic, or end the conversation if you are feeling particularly uncomfortable.

Here are some phrases people have used successfully when asked about narcissistic family, starting with a small revelation and ending with a deeper disclosure:  Read Whole Article Here

Depression Is Not A Disease