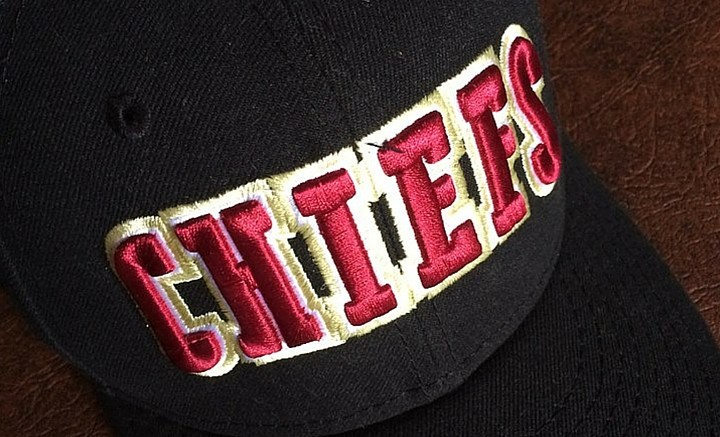 Coquitlam – The Chilliwack Chiefs lost in regulation, 4-3 to Coquitlam at the Poirier Sports and Leisure Centre.

The Chiefs are home Saturday night in a special tribute game at the Chilliwack Coliseum.

In celebration of the Chilliwack Chiefs’ 30th anniversary season, team alumni are coming home to participate in the Chiefs’ annual Salute to First Responders and presentation of Matthew Hutchinson Memorial Awards on Saturday, January 25 at the Chilliwack Coliseum.

The following featured alumni all serve their communities as first responders.