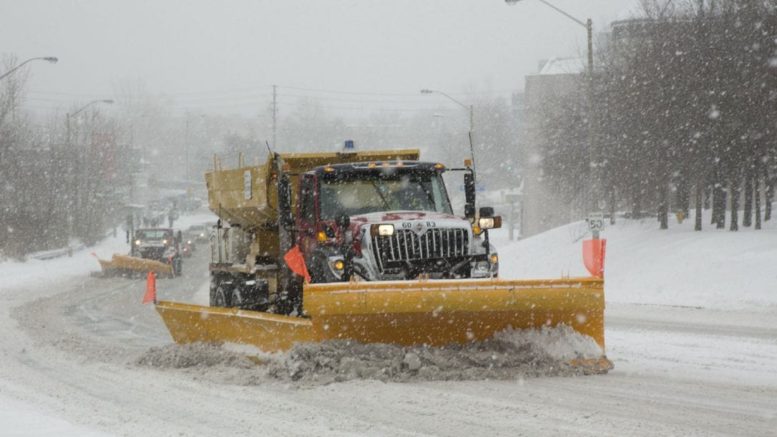 Vancouver – As you would expect, Dial-a-Claim calls to ICBC in the wake of the recent snowfall have been impressive and costly.

Joanna Linsangan, Media Relations with ICBC says that they received more than 12,500 from the Lower Mainland. Not all those calls will result in an insurance claim, but the high numbers paint a picture of trouble on the roads.

The numbers break down (pardon the pun) like this:

To date, we’ve received claims reported as being related to ice falling on these bridges:

The highest number of calls received in January each year:

Be the first to comment on "As Expected, ICBC Claims Have Been Steady In The Snow"