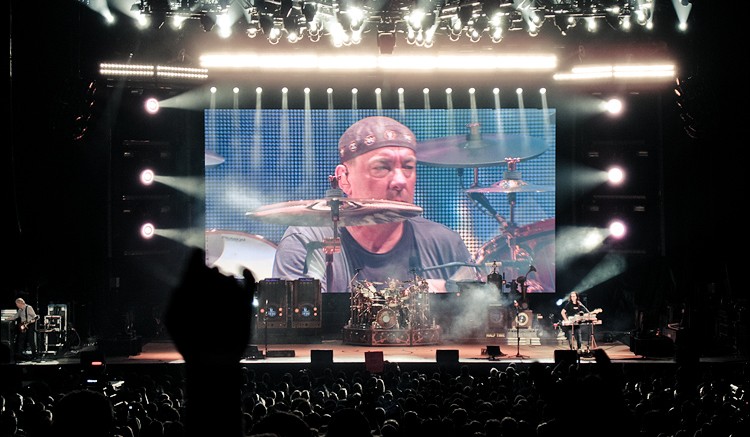 We are learning that the same type of brain cancer that claimed the life of Gord Downie of the Tragically Hip and US Sen. John McCain, has taken the life of Rush drummer Neil Peart.

A similar strain is affecting Abbotsford Police Cst. Ryan “Chopper” Masales. A GoFundMe page was started to aid in his treatment.

I’m actually shaking as I write this. I saw RUSH in concert , a half a dozen times, but the one show that struck me was in 2000. Neil’s first tour after the tragic loss of his wife and daughter. The Vancouver crowd gave him a standing “O” 2 or 3 songs in. He was so pumped that he put his stick through his snare drum head. The crowd roared. I had perfect seats to see that. A memory I will never forget, especially when the drum tech was trying to swamp our snare drums while Neil was playing…lol… A modern day warrior…. RIP Tom Sawyer – Don Lehn FVN News Director.