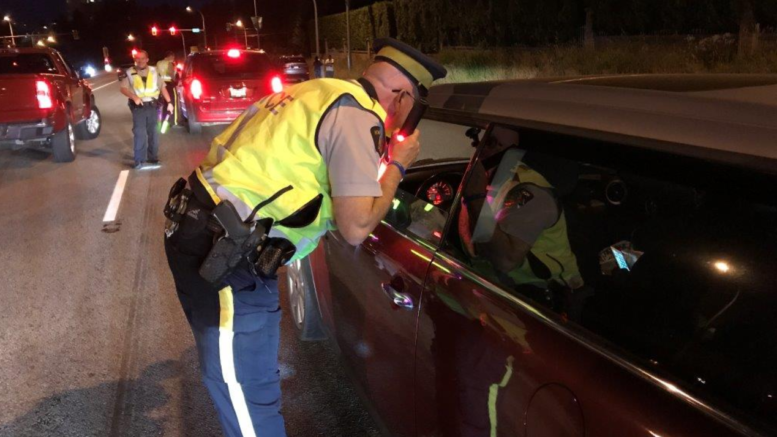 In case you missed it, the alcohol impaired supervisor of a learner driver ran afoul of police in Nelson this week. They called upon their son to use the family vehicle to transport them home from a party and were checked in a roadblock. The driver was sober, but the supervisor failed a breath test administered at the roadside.

Applying the provisions of care and control, the officer issued the supervisor an Immediate Roadside Prohibition (IRP) and impounded the vehicle.

Now it seems that many people, including defence counsel, have taken exception to this. It’s yet another example of overzealous police deliberately mis-applying the law to cause difficulty for a parent who was doing the right thing by calling on their sober learner driver son to get them safely home from the party.

The term supervisor is not defined in the Motor Vehicle Act. This means that the dictionary definition can be relied on. One definition is to:

observe and direct the execution of (a task, project, or activity).

Can one reliably do this with a blood alcohol concentration (BAC) greater than 100 mg%? Our legislators have certainly decided that we cannot drive properly with a BAC that is half of this. The province of Manitoba says that this applies to the supervisor of learner drivers there extending it to not being able to pass a drug screening as well.

The legal concept of care and control of a motor vehicle is meant to prevent the impaired occupant of a vehicle from becoming the driver by including them in the same legal scheme. If you are impaired by alcohol or a drug, it can be problematic to be the only person in a vehicle.

This provision extends to the IRP laws:

“driver” includes a person having the care or control of a motor vehicle on a highway or industrial road whether or not the motor vehicle is in motion.

Is the supervisor of a learner driver in care and control of the vehicle? Both the family’s lawyer and others say no, not unless they do something to control the vehicle.

This is not the first time that a similar situation has occurred here in BC and nothing has changed with the law since then.

Apparently the only legal requirement is that an adult aged 25 or older holding an appropriate driver’s licence occupy the seat on the right of a learner. Read a book, have a snooze, perhaps even be unconscious and some would have you believe that the minimum has still been met. Even if it hasn’t, the duty is still with the learner to decide not drive.

If there is no need to do anything, why are supervisors required to be there in the first place? I’ve read case law where the justice comments that the law needs to be read to include the intent of the legislators when it was created. Is it not reasonable to expect that a supervisor needs to actually participate when supervising?

This leads me to my final observation. How did our learner get to the party to pick his parents up? Alone, perhaps?

DriveSmart BC – What Does a Traffic Cop Do?

DriveSmart BC – …Must Not Stop…