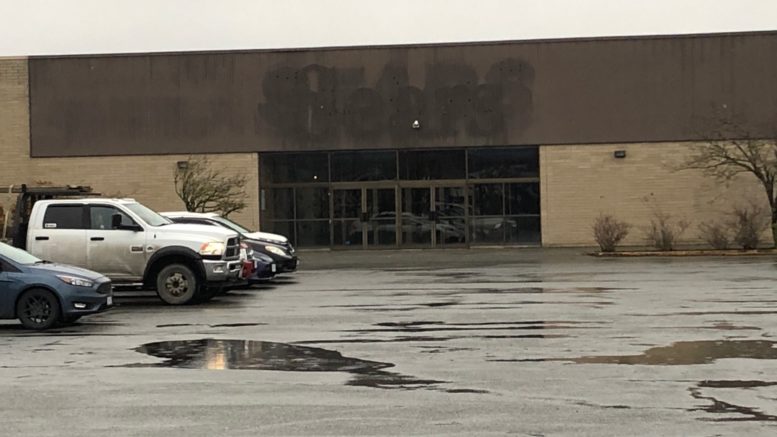 Chilliwack – While rumoured to be happening on social media for some time, FVN and chillTV have confirmed that the Chilliwack Canadian Tire on Vedder and Knight will be moving just down the street to Cottonwood Mall.

The Mall itself was purchased by PCI Developments. However, the old Sears building is actually owned by Concord Pacific of Vancouver.

Cottonwood Mall is going through a $30M + retrofit which includes the once Zellers and Target store, to be retro-fitted to accommodate Save On Foods. There was talk of Rona Hardware going in that part of the Mall. That idea died on the drawing board in 2016 when Rona decided to stay at their current Yale Road location and do a touch up on that building.

The current empty Sears building is approaching 50 years of age and a full gut and asbestos abatement is on the drawing board.

Sources have told FVN and chillTV that the facelift should start in 2020 with completion in 2021.

Concord Pacific has not responded to chillTV and FVN’s request for comment.

No word on what will replace the current Canadian Tire.

Across the street, Chilliwack Mall is also going through their changes, as was passed by City Council earlier this year. That project will see a chunk of the middle portion of the mall removed, stores heading to the street front and high rise housing emerging from the ground.