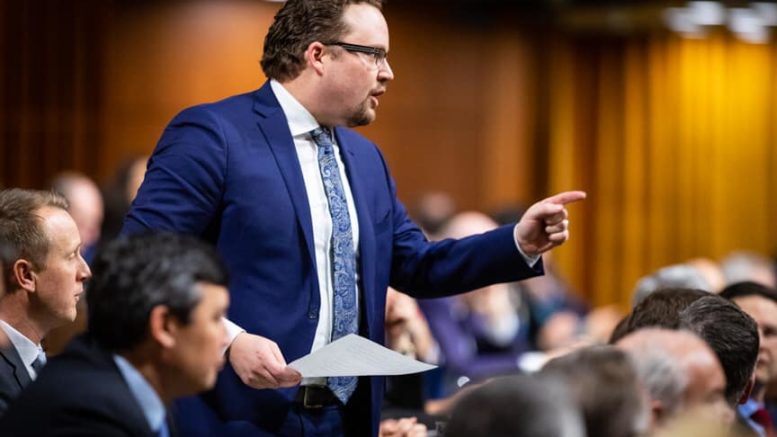 Ottawa/Fraser Valley – The Honourable Andrew Scheer, Leader of Canada’s Conservatives and of the Official Opposition, announced the appointment of MP Mark Strahl, in addition to his primary responsibilities as the Member of Parliament for Chilliwack—Hope, has been re-appointed Chief Opposition Whip.

“I am pleased to be a strong voice for B.C. on Andrew Scheer’s Conservative leadership team,” stated MP Strahl. “In my role as Chief Opposition Whip, I will continue to work hard every day with all of my Conservative colleagues to hold this Liberal government to account for Canadian taxpayers and families.”

“I am incredibly proud to work with these experienced and dedicated Conservative Members of Parliament,” stated Conservative Leader Andrew Scheer. “This is the team which is going to help us hold Justin Trudeau to account every single day.”

Scheer will be announcing his Shadow Cabinet later this week.

Op/Ed – A Note From A Vet To MP Mark Strahl