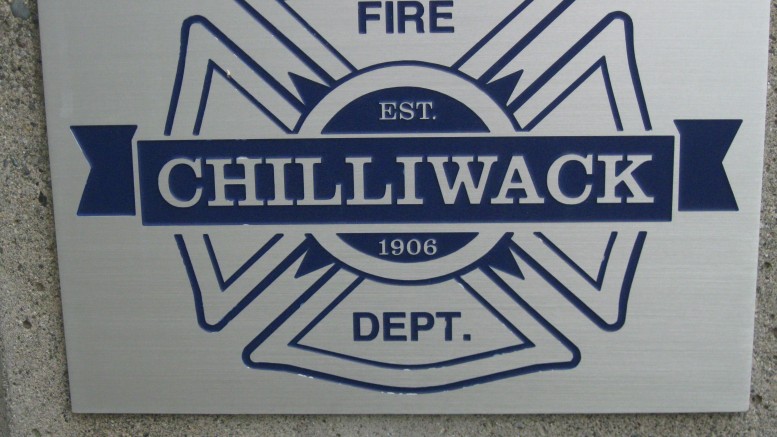 Chilliwack – On Saturday night (October 19th @ 8PM) Chilliwack Fire was dispatched to a reported structure fire located in the 46000 block of Mayfair Ave.

When the crews entered, they noticed the home was charged with smoke. Upon entering the attached garage, they saw fire damage to storage items and the stairs leading to the home. Fire crews proceeded with overhaul and salvage operations. Fire crews were able to ventilate the structure and the residents were allowed back into the home.

Chilliwack Fire Department wants to remind home owners and tenants, that major appliances (refrigerators, stoves, washers, dryers, microwave ovens, etc.) should be plugged directly into a wall outlet. Never use an extension cord with a major appliance—it can easily overheat and start a fire.