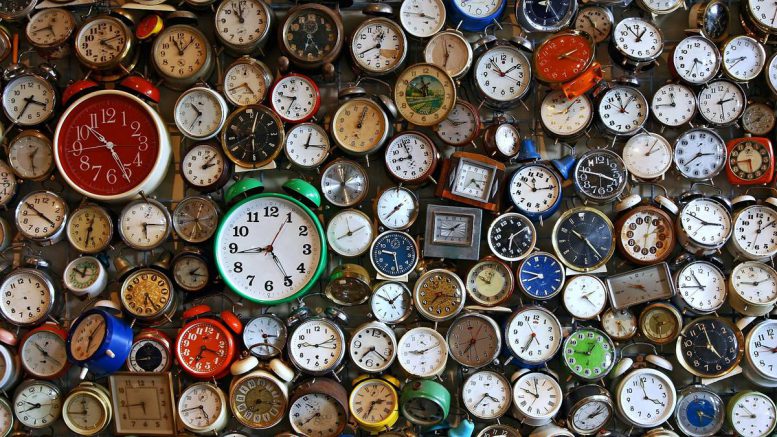 Victoria – BC Premier John Horgan told media on Monday that he will take into serious consideration, the notion of full time Daylight Saving Time, and ditching the “fall back” to Standard Time. In a recent province wide poll, 93% said they wanted the full time change (That translates to 223,000 in favour of full time daylight savings).

That was something that Horgan noted, he would not ignore.

Horgan told Vancouver media that he has told the Washington State Governor Jay Inslee about the results of the poll.

While BC can unilaterally mage the time change, that is not as easy in the States. That would take an act of Congress.

Horgan has an upcoming meeting with politicians from the Yukon.

That may not happen before November 3 when we “fall back” to Standard Time.

More than 93% of the record 223,273 British Columbians who completed the Province’s survey on time observance have indicated they would prefer a move to permanent daylight saving time (DST).

“The people of British Columbia have spoken and their collective voice has come through loudly and clearly,” said Premier John Horgan. “This engagement has done exactly as we hoped it would in providing clarity about a preferred direction. The insights generated will be relied upon as we make a final decision about how to move forward.”

Desire for a move to permanent DST was consistent throughout the province, with more than 90% of respondents in each region indicating their support. More than half (54%) responded that it was “important” or “very important” for B.C. to be aligned with neighbouring jurisdictions in its time observance practices.

Results from the engagement will be considered alongside decisions made by jurisdictions in Canada and the western United States as the Province determines the best course of action moving forward. Lawmakers in Washington, Oregon and California are in various stages of creating or enacting legislation that, pending federal approval, would see those states adopt year-round observance of daylight saving time.

Daylight Saving Time – Survey – Does It Make Business Sense? Should It Be Scrapped?

Daylight Saving Time 2AM Sunday – Is This The Last Time, For The Switch?

223,000+ Sounded Off In BC About Daylight Saving Time – Final Results Have Yet To Be Released