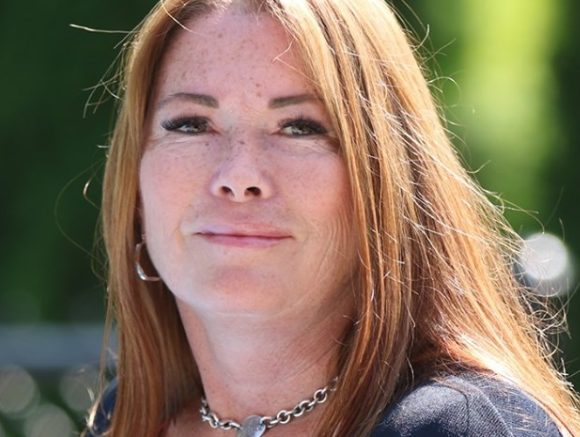 Originally Louis DeJaeger was set to be a candidate for the nomination but withdrew after the SNC-Lavalin affair. He felt that Prime Minister Justin Trudeau’s values did not match his own.

Velonis (Janveaux) has been a resident of Chilliwack since the age of nine and has consistently demonstrated commitment to the community. She is a passionate advocate for youth and seniors’ and has channeled that passion to empower and enrich the lives of children, families and seniors.

Professionally, she managed programs for at-risk youth as the Program Manager for YMCA of Greater Vancouver. Most recently, she has been the Executive Director for the Chilliwack & District Seniors Resource Society. She is an active Rotary member, Advisory Committee Member for the Imagination Library (an early childhood literacy program) and has championed change and advocacy through her dedication and commitment to Chilliwack Healthy Communities.

Velonis now joins incumbent Conservative MP Mark Strahl, Green Candidate Arthur Green and People’s Party of Canada’s Rob Bogunovic as the names on the 2019 voters list come October for the Federal Election. The NDP have yet to announce who will run under the orange banner.