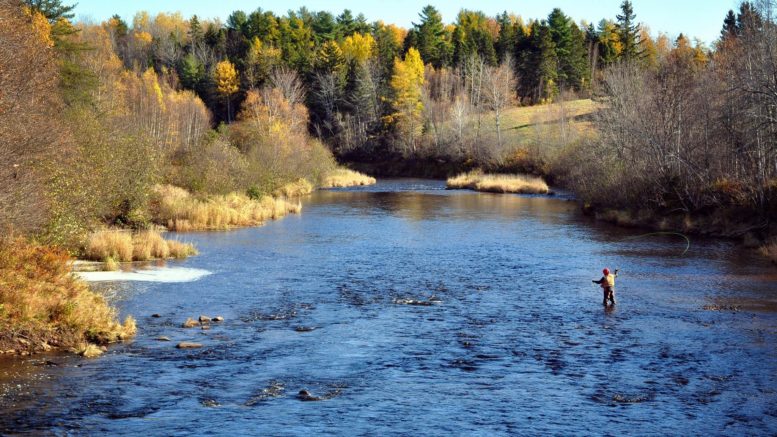 Fraser Valley – Back in May, assessments by the Committee on the Status of Endangered Wildlife in Canada for Chinook salmon from the Fraser River system found Chinook were in danger of disappearing.

Then came the Big Bar landslide on the Fraser River.

Now, 23 Lower Fraser First Nations are sounding the alarm about the mounting pressure on local salmon stocks and the dwindling fishing opportunities on the Fraser River. Both human action and environmental circumstance are responsible, they say.

Extensive fishery closures were announced earlier this Spring by federal Fisheries Minister Jonathan Wilkinson, including the closure of the constitutionally mandated Food, Social and Ceremonial (FSC) fisheries usually given as priority to First Nations fishers. FSC closures were expected to lift July 15, but in many areas, Department of Fisheries and Oceans (DFO) has delayed fishery openings to August 23, even though recreational fishing is open in the marine waters.

“This season has been a disaster. The feeling of not being able to fish is bad, but it’s made worse knowing that other fisheries are happening in the Fraser and Salish Sea”, says Les Antone, councillor and fisheries manager at Kwantlen First Nation.

“Our neighbours, the upper and middle river Nations, are also not fishing as usual – they see the empty spawning beds in their creeks, rivers and estuaries. They believe the same thing as us: that this is our land,and we have to take care of everything on it.”

In the case of Summer 5-2 chinook, one of the salmon stocks of serious conservation concern for DFO, the marine recreational fisheries are currently allowed to harvest, while FSC fisheries for Lower Fraser First Nations remains closed or heavily restricted.

The LFFA says it has brought this issue to the attention of Federal and Regional DFO officials through multiple communications, citing DFOs reluctance to  fully implement aboriginal priority identified in  the Supreme Court’s 1990 Sparrow decision.

Environmental factors are also playing a role. In late June, a significant landslide was discovered at Big Bar, a remote section of the Fraser north of Lillooet. Rock debris as high as five meters threaten to prevent hundreds of thousands of salmon from being able to return to their spawning grounds, including many stocks of conservation concern. A variety of methods, including helicopters, are being used to transport the salmon past the slide.

Be the first to comment on "Local First Nations Calling 2019 Fishing Season, Worst In History"