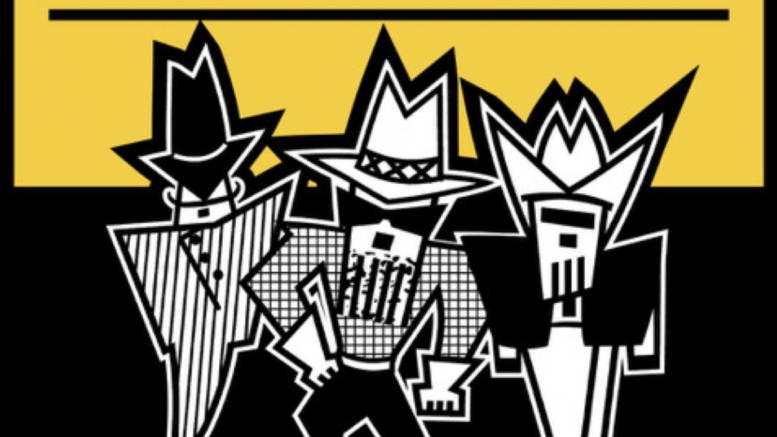 Vancouver – It was announced on Thursday that the first four dates of ZZ Top’s 50th Anniversary Tour have been canceled due to the fact that drummer Frank Beard has been diagnosed with a case of pneumonia.  He apparently came down with the ailment while on the band’s just completed tour of Europe and, upon his return home, was advised by his physician to rest and recuperate.  The four dates affected are in Ridgefield, WA, Airway Heights, WA, Vancouver, BC (PNE) and Yakima, WA for the initial run of the tour that had been set to start on August 16th.

Those who have purchased tickets for these shows will be offered refunds at their point of purchase, or redeem them for the replacement show – Cheap Trick.

Ticket holders for the Reserved Seat section of the ZZ Top show will have the option of retaining their tickets for the Cheap Trick show or receiving a refund at the point of purchase. For more information visit ticketleader.ca.