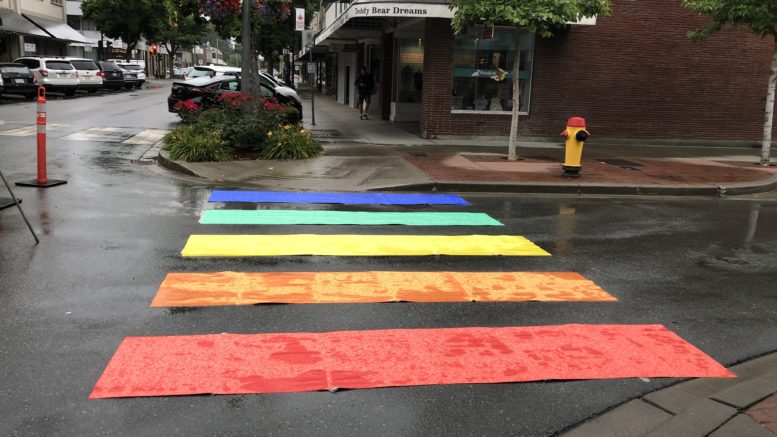 Victoria/Ottawa – Conversion Therapy. A term deemed horrible by the LGBTQ community and now Victoria wants Ottawa to do something about it.

The British Columbia government has delivered a letter to David Lametti, federal Minister of Justice, condemning conversion therapy and is calling on the Government of Canada to add the practice to the Criminal Code.

“Conversion therapy is nothing more than ignorance and prejudice disguised as medical treatment,” said Spencer Chandra Herbert, MLA for Vancouver-West End, one of the letter’s signatories. “This shameful, unethical exercise has no scientific basis whatsoever and is embedded in hateful, homophobic and transphobic ideologies.”

Rules exist in British Columbia that prohibit the service from being offered through the public health-care system. Regulated health professionals are also not allowed to offer it. The letter cites a Ministry of Health website to help British Columbians file a complaint with regulatory colleges.

The letter, which was also co-signed by Attorney General David Eby and Health Minister Adrian Dix, specifically urges the federal government to amend the Criminal Code of Canada to prohibit the full range of circumstances in which conversion therapy occurs.

“If you are gay, you do not need to be fixed. If you are trans, you are accepted here in B.C. No matter who you are, you are beautiful, and we see you,” Chandra Herbert said. “As communities throughout British Columbia celebrate Pride, we know there’s much more work to do and we won’t stop until the job is done.”

The joint letter to the federal government can be found here: https://news.gov.bc.ca/files/MinisterLametti_Letter.pdf

The website to begin a complaint with regulatory colleges can be found here: https://www2.gov.bc.ca/gov/content/health/practitioner-professional-resources/professional-regulation

Chilliwack Rainbow Crosswalk Reality – At Eagle Landing, Tzeatchen/Promontory Save On