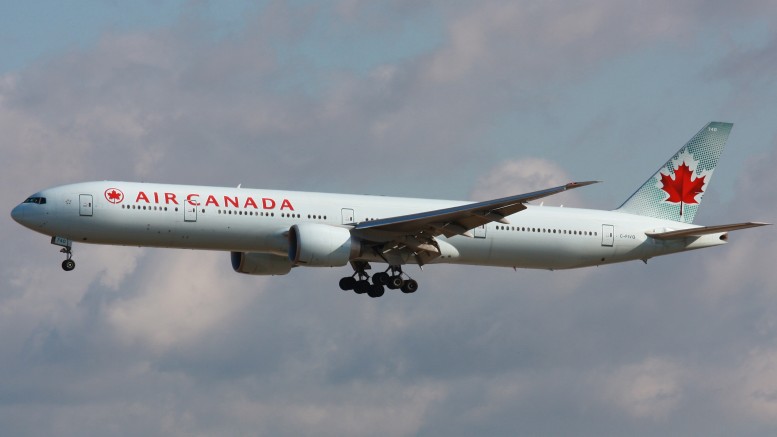 Ottawa (With files from CNW) – Canada’s airscape just shrunk again, and this is the second major deal within the week. The first was financial giant ONEX purchasing Westjet.

Now Air Canada has its sights set on Air Transat. Transat is the third largest carrier in Canada behind number one Air Canada and number 2 – WestJet.

The union representing Air Canada’s and Air Transat’s flight attendants say they will hold the new employer accountable for promises made to employees if a merger agreement is finalized.

“Air Canada President and Chief Executive, Colin Rovinescu said that employees of both companies will benefit from increased job security and growth prospects,” said the president of the Air Canada Component of CUPE, Wesley Lesosky.

“According to Transat President and Chief Executive Officer Jean-Marc Eustache, this merger is the best prospect for not only maintaining, but growing the business and jobs,” added the president of the Air Transat Component of CUPE, Julie Roberts.

“We will make sure that these commitments to our members are respected,” noted Lesosky and Roberts.

“CUPE is Canada’s biggest union with more than 680,000 members across the country. We will use all our collective power to defend the interests of our members at Air Canada and Air Transat,” said CUPE National President Mark Hancock.

“In CUPE, we combine our resources to help each other. If the proposed merger translated into attacks against our members, CUPE National will be there in full strength to support them,” said CUPE National Secretary-Treasurer Charles Fleury.

As with the Westjet deal, the Competition Bureau will have the final say in the deal.