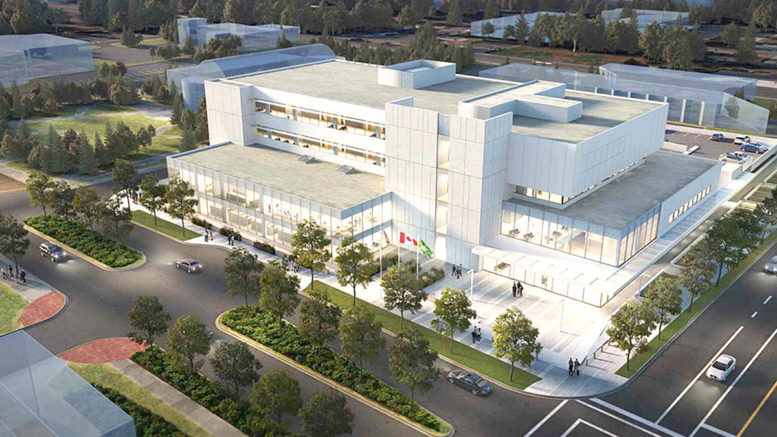 Abbotsford – Between January 1 and April 30th, 2019, 509 crimes against persons (including assaults, homicides and robberies) were reported to the Abbotsford Police Department. During that same period, more than 2256 property-related crimes (break and enter, theft from vehicle, and theft of vehicle) were reported.

However, despite the high number of property-related crimes year-to-date, Abbotsford’s property crime rate is down 12.3 % from the same period in 2018.

The majority of Abbotsford’s property crime is committed by a relatively small group of offenders who have long police histories. These prolific offenders are often responsible for multiple, simultaneous criminal complaints.

AbbyPD is also working with Crown Counsel, Community Corrections and the City of Abbotsford to develop an Integrated Court model focused on reducing offender recidivism. A pilot project will be explored for implementation in the Fall, with a focus on connecting offenders to needed community supports to ensure the most effective use of available resources and services. Support will include access to housing, addiction support, health care, community care and intensive Probation and Police based compliance enforcement of release conditions.

“Our approach is a response to what’s largely become a catch-and-release justice system — a revolving door for non-violent offenders, often back on the streets before their arresting officer’s shift is over” – APD Chief Mike Serr.

Be the first to comment on "Abbotsford Police Court Plan To Deal With Repeat Offenders, Property Crime Down Over 12% (VIDEO)"