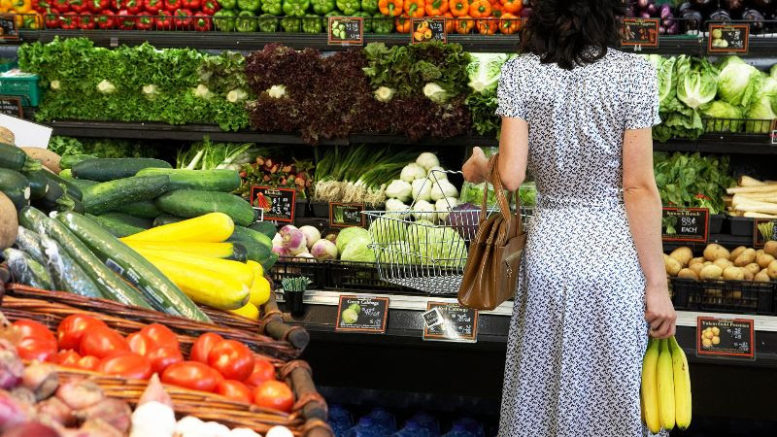 Vancouver – Nearly half of all Canadians say it has grown more difficult to afford to put food on the table over the last 12 months, and four-in-ten say adhering to the diet recommended in the recently updated Canada Food Guide would make paying their household’s food bill even more challenging.

These are some of the findings of a new study from the non-profit Angus Reid Institute, which canvassed Canadians’ views on the price and nutritional value of the food they eat.

The sense that food is getting harder to afford is rooted in reality and cuts across income brackets, but it is Canadians in lower-income households who are more likely to see the consequences of rising prices in their lives.

Respondents with household incomes under $50,000 are considerably more likely to have chosen less healthy, cheaper options, or to have cut back on meat and vegetables as a response to their affordability woes.

Moreover, half of lower-income Canadians say it would be difficult for them to afford to eat a diet based on the new food guide, which places greater emphasis on plant-based foods and less on meat as a source of protein. Despite unease about their ability to afford the new guide, Canadians generally find these goals worthwhile.

Poll: 6 In 10 Canadians Say Lack Of Pipeline Is A National Crisis