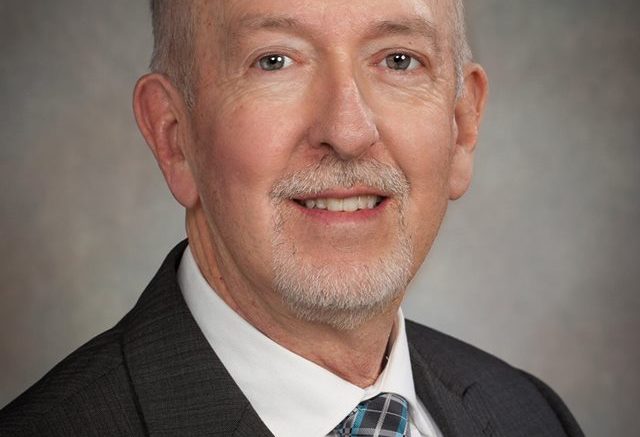 Chilliwack – Hot on the heels on the issue of school dress codes in Chilliwack Schools, and insinuating that young girls in “provocative dress” made him nervous as a teacher and claiming other teachers felt the same way….comes this.

Vancouver media unearthed a video circa 2017, a 20 minute video address entitled “Allah & Yahweh: The Same God? ” In the video, Ferguson tries to connect Islam to violence. This days after the mass murder at a New Zealand mosque. The timing is sensitive to say the least.

Sources have told FVN that this video only appeared on his personal Facebook page after the October 2018 Municipal Elections.

Ferguson makes the violence connection between Muslums and Christians and goes as far as intimating that sex and violence are part of the Muslum code.

Needless to say, critics have pounced on these comments and there has been a renewed call for the Trustee to resign. Social media criticism has gone as far as stating that Ferguson is racist and Islamophobic.

In further comments to Vancouver media, Ferguson insisted “there are no Christian extremists” in Canada, but would not mention any other religions.

Ferguson is one of three right wing trustees that have been vocal on the Anti-SOGI argument and one of two that are concerned about provocative dress of young girls in School and steps should be taken to curtain such dressing.

You decide. It’s a long video so be prepared:

Chilliwack School Board Chair NOT Running For Re-Election