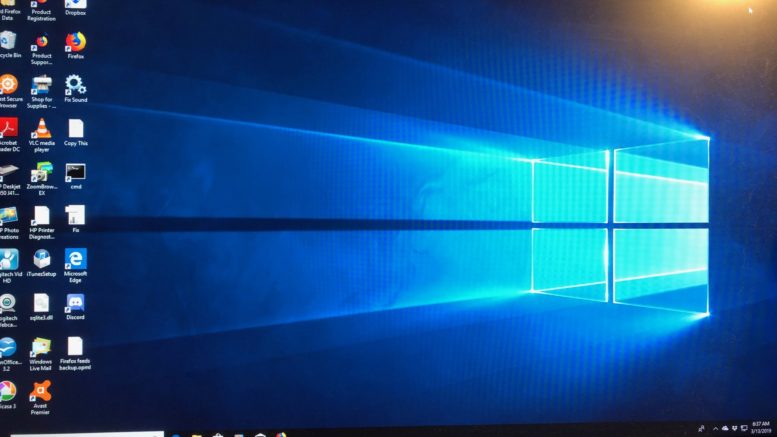 Fraser Valley (With Files from Wikipedia) – While we were complaining about more snow on Monday, March 12, 2019 was a birthday.

The Internet (as we know it today) was born. Here’s your history lesson:

Initial research for the the Net started in the 1960’s and went into the 70’s.

The ARPANET project led to the development of protocols for internetworking, by which multiple separate networks could be joined into a network of networks. ARPANET development began with two network nodes which were interconnected between the Network Measurement Center at the University of California, Los Angeles (UCLA) Henry Samueli School of Engineering and Applied Science directed by Leonard Kleinrock, and the NLS system at SRI International (SRI) by Douglas Engelbart in Menlo Park, California, on 29 October 1969.The third site was the Culler-Fried Interactive Mathematics Center at the University of California, Santa Barbara, followed by the University of Utah Graphics Department. In an early sign of future growth, fifteen sites were connected to the young ARPANET by the end of 1971. These early years were documented in the 1972 film Computer Networks: The Heralds of Resource Sharing.

Public commercial use of the Internet began in mid-1989 with the connection of MCI Mail and Compuserve‘s email capabilities to the 500,000 users of the Internet.

…and the rest is history… and now..back to scrolling….