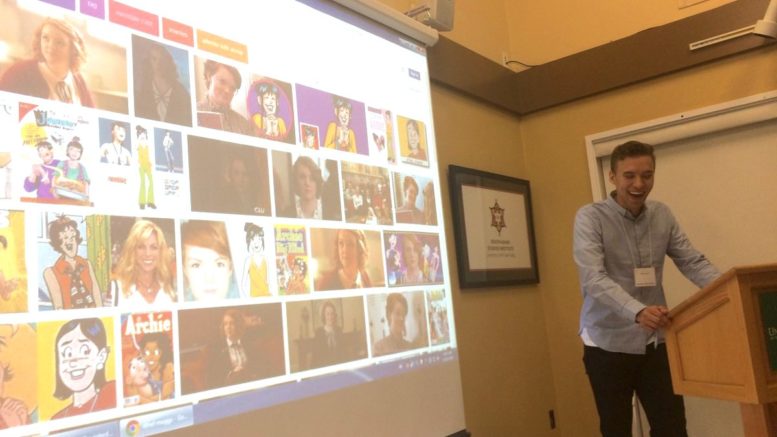 Abbotsford – Yes, Riverdale, the TV series. Yes, this is a serious conference. Think ComicCon with a dose of scholastic reality… and a touch of Big Bang Theory.

Academics and fans will gather at University of the Fraser Valley (UFV) on Wednesday, March 13 for the second annual Riverdale themed pop-culture conference: “The Riverdale Universe: A Semi-academic Conference.”

The weblink for the conference can be found here.

Its schedule boasts sixteen presenters, a full day of panels, a choose-your-own adventure-style interactive project, and wraps up with a milkshake social at Rocko’s Diner in Mission, where parts of the Riverdale pilot were filmed.

The name of Netflix’s reimagined Archie Comics universe is familiar to just about everyone in the Fraser Valley. It’s not only a binge-and cringe-worthy fast-paced teen drama with questionable plot points, but a show that has become well-known for filming in and around Aldergrove, Vancouver, and Langley.

As conference coordinator and Associate Professor of English, Heather McAlpine, can attest, Riverdale is capable of sparking a vibrant conversation at the crossroads of fandom and academia

“When I made my opening remarks at last year’s conference,” McAlpine laughs, “I think I said something like welcome to what we believe to be the first, and very likely the last, academic conference about Riverdale. The whole thing seemed so impossible, and equally as wonderful.

”The whole thing started as an inside joke on Twitter, when McAlpine and several other UFV professors, graduates, and students started comparing their experiences of binge-watching Riverdale in 2017.