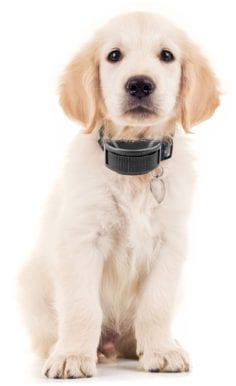 Surrey/Fraser Valley – The BC SPCA has called out the use of shock collars that have been used in dog training. On their website, they posted an article stating: Despite what some trainers or pet store employees may say, shock collars are not safe or humane for your dog. Fear, or pain-based training methods may have some short-term results, but they can also lead to other behaviour problems such as aggression, phobias and high levels of stress in your dog.  Unfortunately, your pet may also associate the pain and discomfort of the shock with other things in the environment at the time, namely you, causing a breakdown in the bond you share.

BC SPCA released a video:

Shock collars are banned in Quebec and many European countries. They are available in BC. Some trainers call the use of these collars, a humane and subtle way of training one’s canine without yelling or hitting the dog.

The SCPA doesn’t buy that. The rest of that article can be found here.

Surrey Fleetwood Port Kells MP Ken Hardie took to Facebook, asking if you would you support an e-Petition that he would sponsor in Parliament.

If you have used such a device with your dog, comment below, are you in favour or against the shock collar.

Ear Cropping Of Dogs Banned In B.C. By College Of Veterinarians – SPCA Applauds The Decision