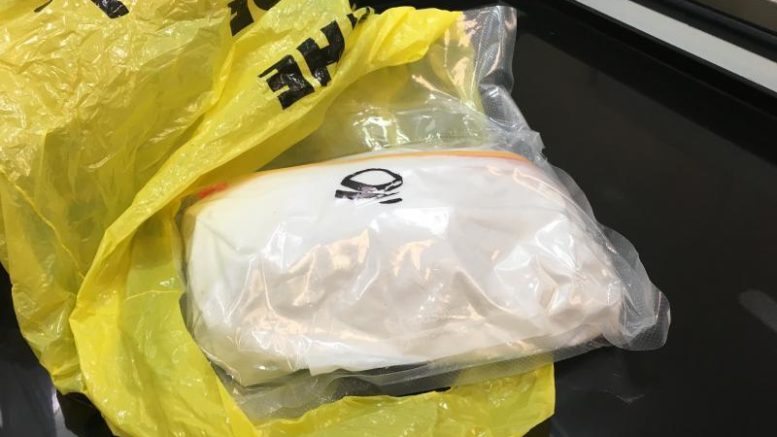 US Customs and Border Protection

Around 2 p.m., a man driving a Nissan Quest was attempting to enter the United States at the Peace Arch Port of Entry. The 39-year-old BC man (and sole occupant of the vehicle) declared a personal trip. Officers discovered the ketamine by utilizing additional officer experience.