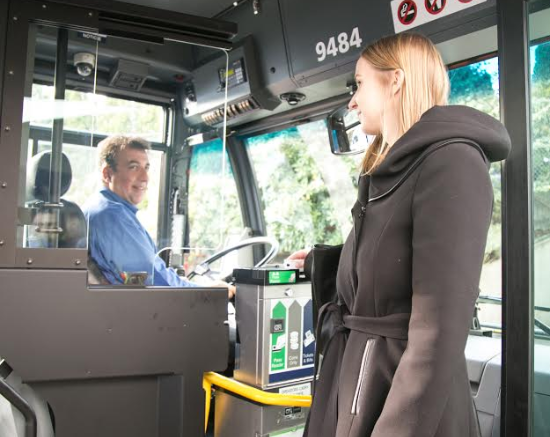 Fraser Valley/Victoria – In an effort to improve safety on board BC Transit buses, over 600 buses across the province now have closed circuit television (CCTV) cameras.

373 medium-duty and heavy duty buses have had cameras installed as part of a project supported by the Public Transit Infrastructure Fund (PTIF). The other over 230 buses with CCTV cameras are new buses delivered with the technology already installed. The remainder of the BC Transit fleet will have cameras installed in new buses as they are replaced over the coming years.

This includes buses in the Fraser Valley.

Each bus has four to eight cameras recording events in the interior. As well, a high-definition camera in the driver’s compartment records events in front of the bus and two more cameras will watch the outside of the bus. Cameras are not monitored live, but video files are encrypted and stored on hard drives for up to seven days, required for investigation purposes.

The cameras have already proven themselves: since the pilot program started in 2015, BC Transit has used CCTV footage to support investigations almost 3,500 times. This includes over 360 police investigations.

“The Government of Canada is proud to support these vital safety improvements to BC Transit buses across the province,” said the Honourable François-Philippe Champagne, Minister of Infrastructure and Communities. “Having CCTV cameras on board will help reassure passengers that taking public transportation is a safe option no matter where you live.”

Information is collected in accordance with the Freedom of Information and Protection of Privacy Act.

BC Transit – Chilliwack – Post Fire Damage – Some Buses With CCTV