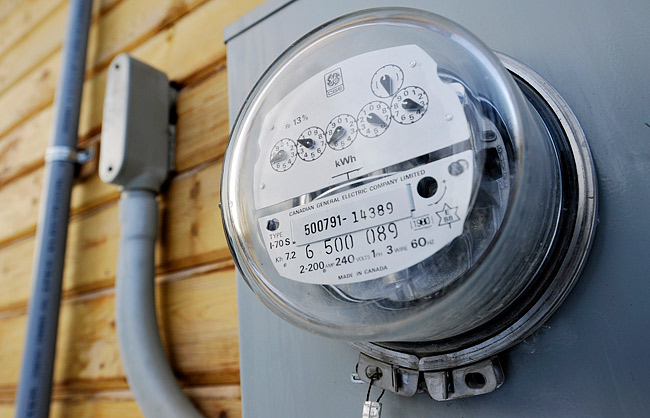 Vancouver: Fraudsters posing as BC Hydro employees were 50 per cent more successful in their attempts to steal money in 2018 than 2017, leaving BC Hydro customers out nearly $45,000.

And no, you don’t pay your bill with Bitcoin.

Since the scams gained momentum in 2014, BC Hydro has received nearly 6,000 reports of customers being contacted by scammers – and more than 2,000 of those, the highest number recorded in one year, occurred in 2018. Vancouver, Nanaimo, Surrey, Vernon, Burnaby and Richmond are the most targeted communities; however, the fraudulent activity has been reported provincewide.

While these numbers are significant, they likely underrepresent the scale of the problem as it is believed most attempted and successful scams are not reported.

The scams involve fraudsters contacting customers by phone, email or text and threatening immediate disconnection if a payment is not received. To avoid disconnection, customers are asked to purchase pre-paid cash or credit cards, or deposit money into a bitcoin ATM. Once the fraudsters receive the credit card information or bitcoin currency, the customer is out hundreds if not thousands of dollars.

To avoid falling victim to these scams, BC Hydro wants its customers to know:

Customers are encouraged to report suspected fraud to their local police department, and the Canadian Anti-Fraud Centre at 1 888 495 8501.