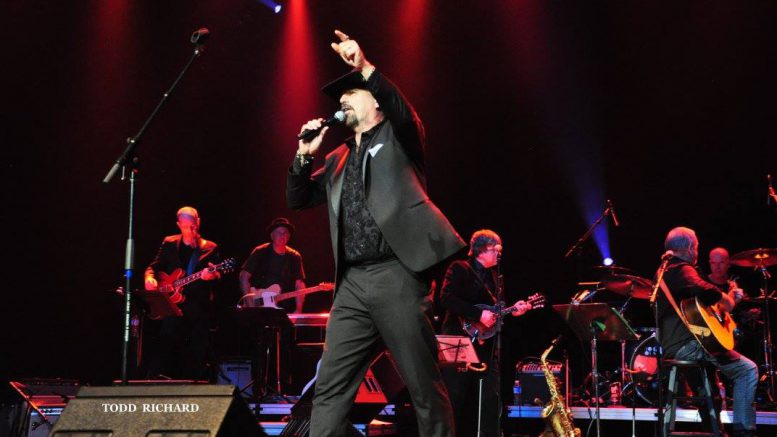 Harrison – Harrison’s favorite country singer (and not a bad plumber either) has taken to social media to tease that his new album, “Live Your Life” is due April 19, 2019.

2018 was a banner year for the member of the BC Country Music Association. He released the song and video for “King of Crown” which garnered massive radio airplay.

Richard was voted the 2018 BC Country Music Association’s Humanitarian of the Year. It was also announced that Todd would be the opening act for Jason Aldean at the 2019 Rockin’ River Country Music Festival in Merritt.