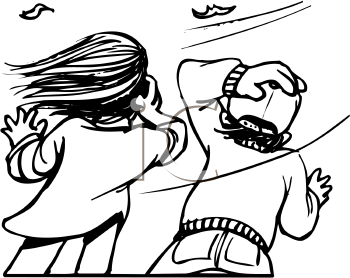 Southwest winds gusting to 80 to 90 km/h will develop very early this morning for the southern suburbs of Metro Vancouver including Richmond, Delta, Surrey and Langley. Gusts of 80 to 90 km/h are also expected over the Fraser Valley, including Abbotsford, Chilliwack and Hope.

The strong winds will ease early Sunday afternoon as the low moves inland.

ORIGINAL STORY – On the heels of the Thursday and Friday record or near record high temperatures in the Fraser Valley, comes another blast of Mother Nature.

On Saturday, Environment Canada issued a special weather statement (not a warning) for strong and gusty winds expected early Sunday morning for:

As of Saturday afternoon, Environment Canada isn’t too sure just how this will play out in the Valley.

A Pacific low pressure system approaching from the south will cross Vancouver Island Sunday morning and then move inland in the afternoon. The low will be accompanied by a cool and very unstable airmass which will produce strong wind gusts over the south coast.

At this time, the precise track of the low remains uncertain which in turn creates some uncertainty in the timing and maximum strength of the winds.

A wind warning has been issued for Greater Victoria where certainty is highest. Over the Southern Gulf Islands, southern sections of Metro Vancouver and over the Fraser Valley, wind gusts of 70-80 km/h are likely beginning early Sunday morning. Wind warnings may be issued for these regions as the track of the low becomes more certain.