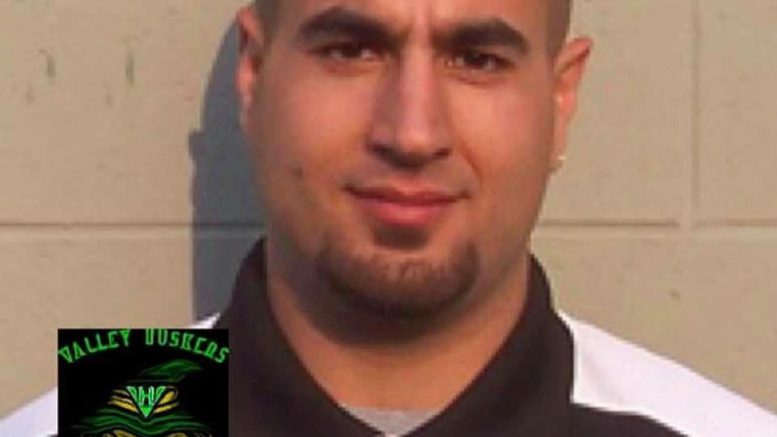 Chilliwack – The Valley Huskers announced the addition of Jeff Alamolhoda to the coaching staff as linebackers and L/S coach.

It is a welcome back for Coach “Hoda” who brings a wealth of coaching experience back with him to the Huskers program. Previously a defensive coordinator for the Huskers, he then went on to be the head coach for the Langley Rams where he lead his team to four straight BCFC Cullen Cup appearances and two BCFC Championships.

“This is a big addition to our program. Jeff is a great coach and is a program guy. I am really happy for our linebackers and long snappers to get the chance to work with such a technical coach.” said Huskers head coach Bob Reist.

As a player Alamolhoda, a linebacker who was a two time CJFL ALL-Canadian and BCFC defensive player of the year for the Tri-City Bulldogs went on to play and win a U Sports Vanier Cup with coach Reist at the University of Manitoba.

Next Up For The Huskers- Okanagan Sun