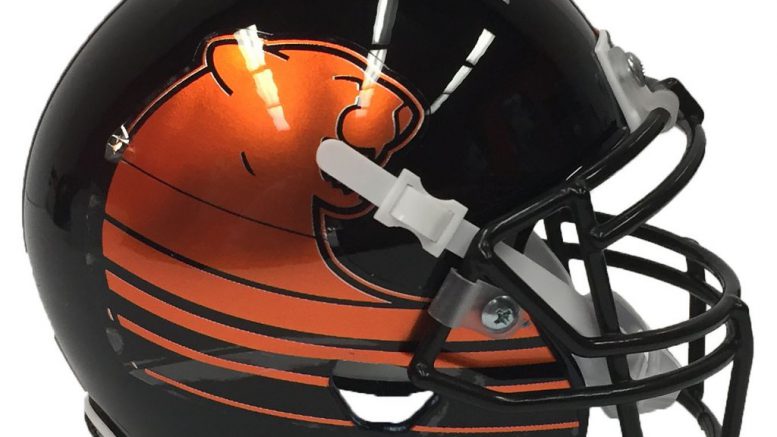 Vancouver (Matt Baker BC Lions) – After serving two seasons as the club’s ultimate special teams ace, kicker Ty Long has been released by the BC Lions in order to pursue an opportunity down south in the National Football League.

Always one to give thanks to the great fans in orange, Long immediately took to social media to remind everyone how much he enjoyed his stay in the Canadian Football League.

Originally thought by many observers to be just another training camp body after the Lions had signed veteran Swayze Waters in the winter of 2017, Long emerged as a pleasant surprise in his first training camp and really turned heads in all three facets of the kicking game after Waters began that season on the injured list.

After averaging 47.9 yards per punt and converting 88.6 per cent of his field goals (39/44) in 2017, Long finished his second CFL season as the leader in punting yards, punting average, net punting and was the Lions’ nominee for league Most Oustanding Player as well as the West Division finalist for CFL Most Outstanding Special Teams Player.

Business Blog – Tod Leiweke – From The Vancouver Canucks To The NFL !