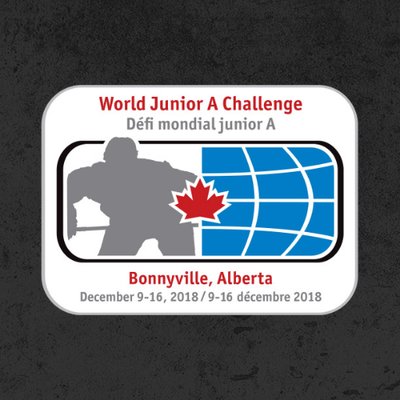 ·         Vasily Podkolzin recorded one goal and one assist, bringing his point total to four (3G, 1A) at the World Junior A Challenge.

TSN and RDS, the official broadcasters of Hockey Canada, will broadcast the bronze and gold medal games on Dec. 16; please check local listings for details.

“I think we just moved the puck well and got our cycle going. I play with [Dylan] Holloway quite a bit during the season, so we’re able to carry that chemistry over.

“We just had to get used to the tournament. We had a feeling out process over the past couple of games and I think we found our stride tonight.”

Austin Wong, forward and player of the game for Team Canada West, on the chemistry he has with his line mates

“It’s really important, especially for the confidence of the group so we know that we can do it [win the World Junior A Challenge]. We have a good group and all we can do is give our maximum effort and I think we’ll keep doing well.”

Jérémie Bucheler, defenceman for Team Canada West, on the importance of starting the tournament with two wins

Chiefs Win A Wild One In OT (VIDEO)