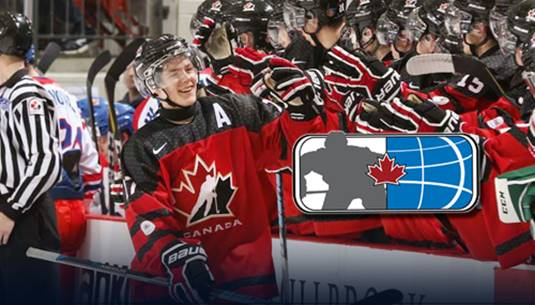 The roster of 13 forwards, seven defencemen and two goaltenders is made up of players from the BCHL, AJHL and MJHL. Players from the SJHL and the Superior International Junior Hockey League (SIJHL) tried out as well but none were able to make the final roster.

The tournament runs from Dec. 9 to 16 in Bonnyville, Alta. This year, the WJAC is a five-team round-robin tournament as opposed to the six-team event with two pools as it had been in years’ past. The other teams competing this year are Canada East, Russsia, the United States and the Czech Republic.

Team Canada West is the defending gold medalist in the WJAC as they prevailed 5-1 over the United States in last year’s event in Truro, N.S.

Chiefs’ Blaisdell Nets One In Losing Cause At World Junior Challenge