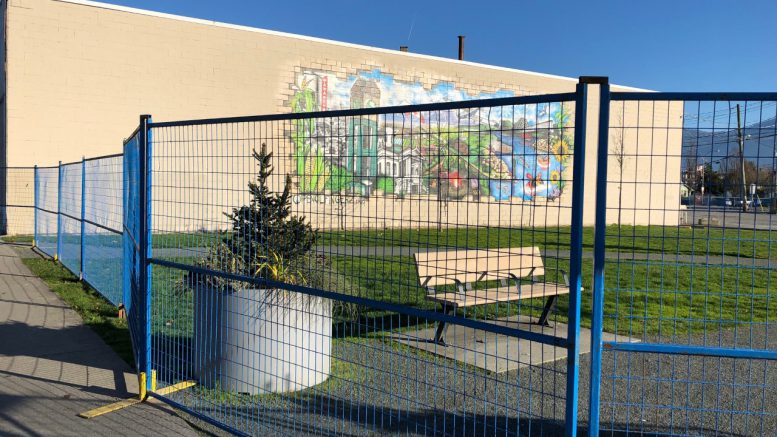 Chilliwack – The great downtown Chilliwack re-boot is underway, as the fences went up Monday around Noon. The block including Yale, Nowell, Princess, Young, Five Corners Park and the old Empress Hotel parking lot are now behind blue fencing, and awaiting the wrecking ball.

For over a decade there has been plenty of talk and one false start, over the revitalization of the dilapidated Downtown Chilliwack core.

Back in July, Algra Brothers who were integral in the major facelift in downtown Abbotsford, won the contract through the City of Chilliwack, CEPCO and the blessing of the Chamber of Commerce and the BIA.

While this is not an overnight fix, there will be plenty of construction trucks downtown and the scattering of the homeless population. The first phase of the European influenced design including public walk ways will be done in phases with the first deadline in late 2019. 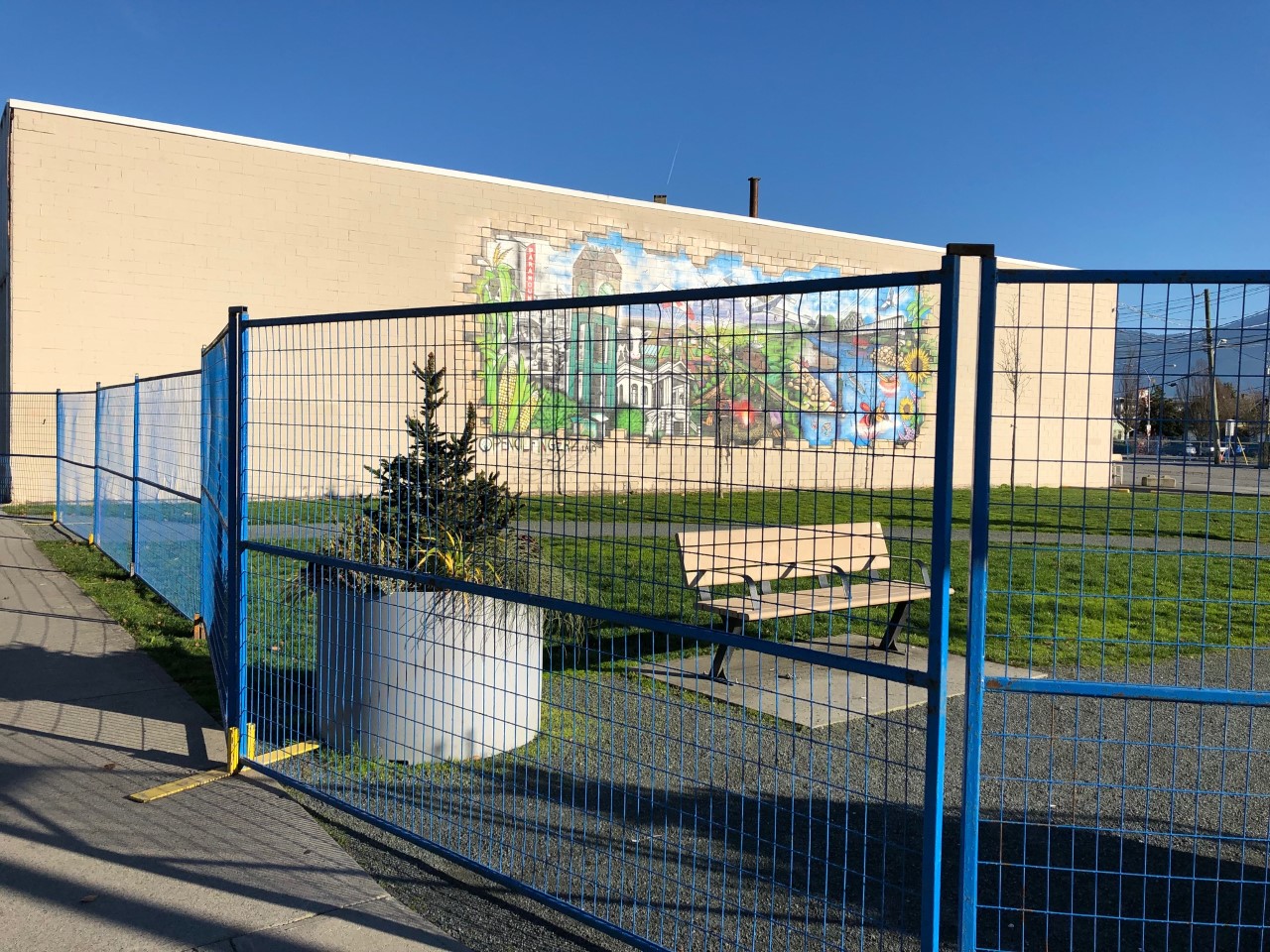 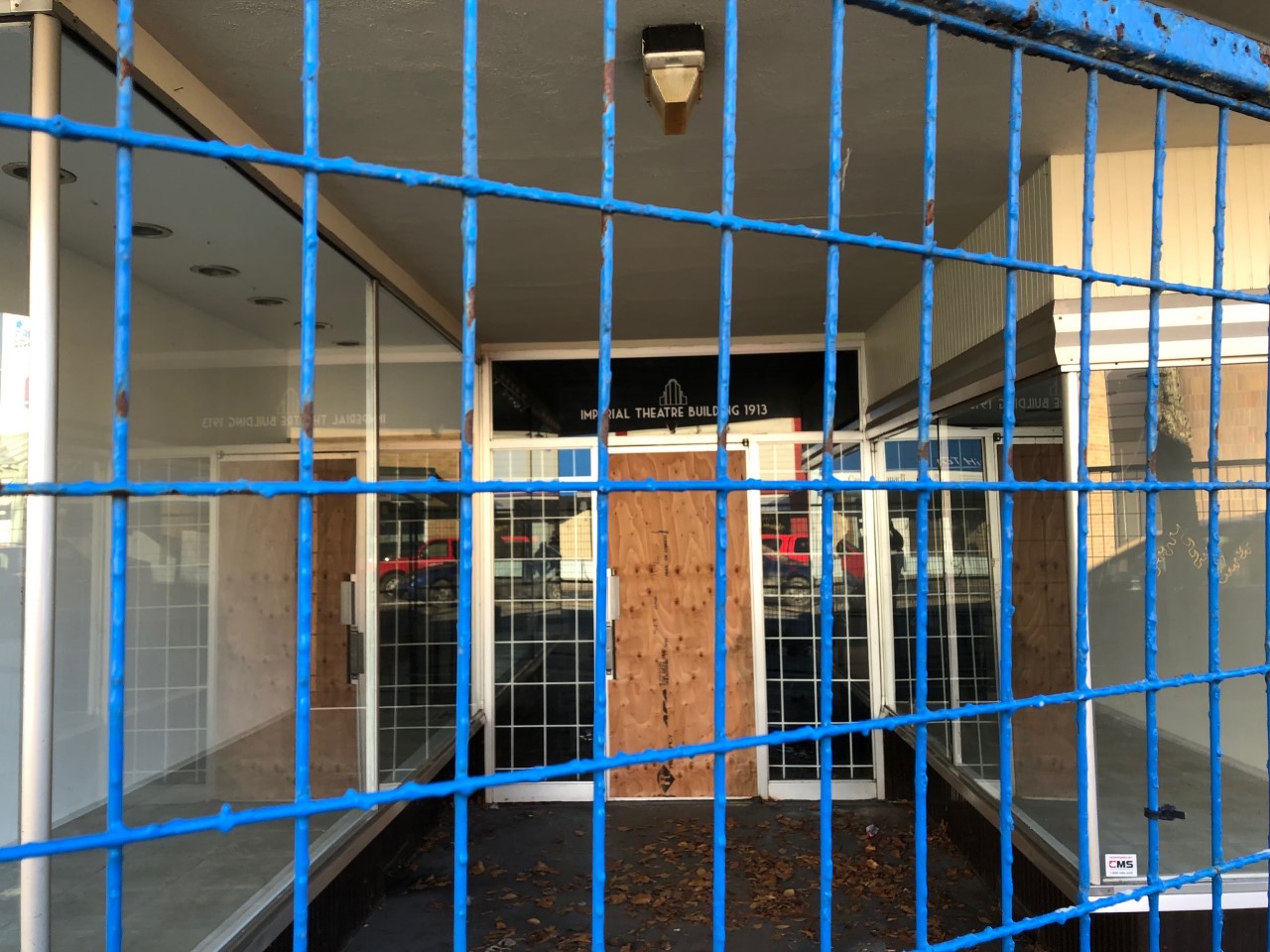 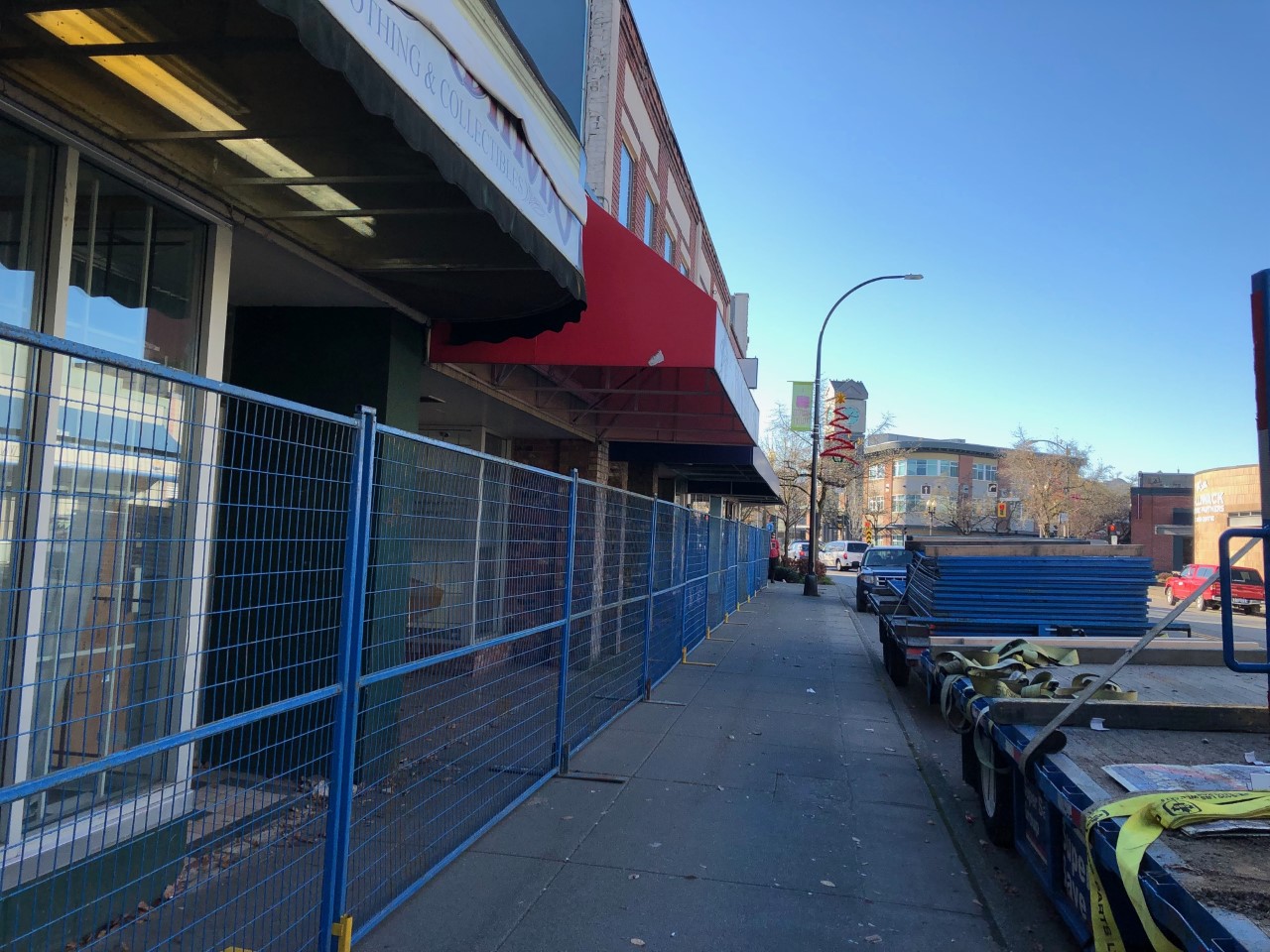 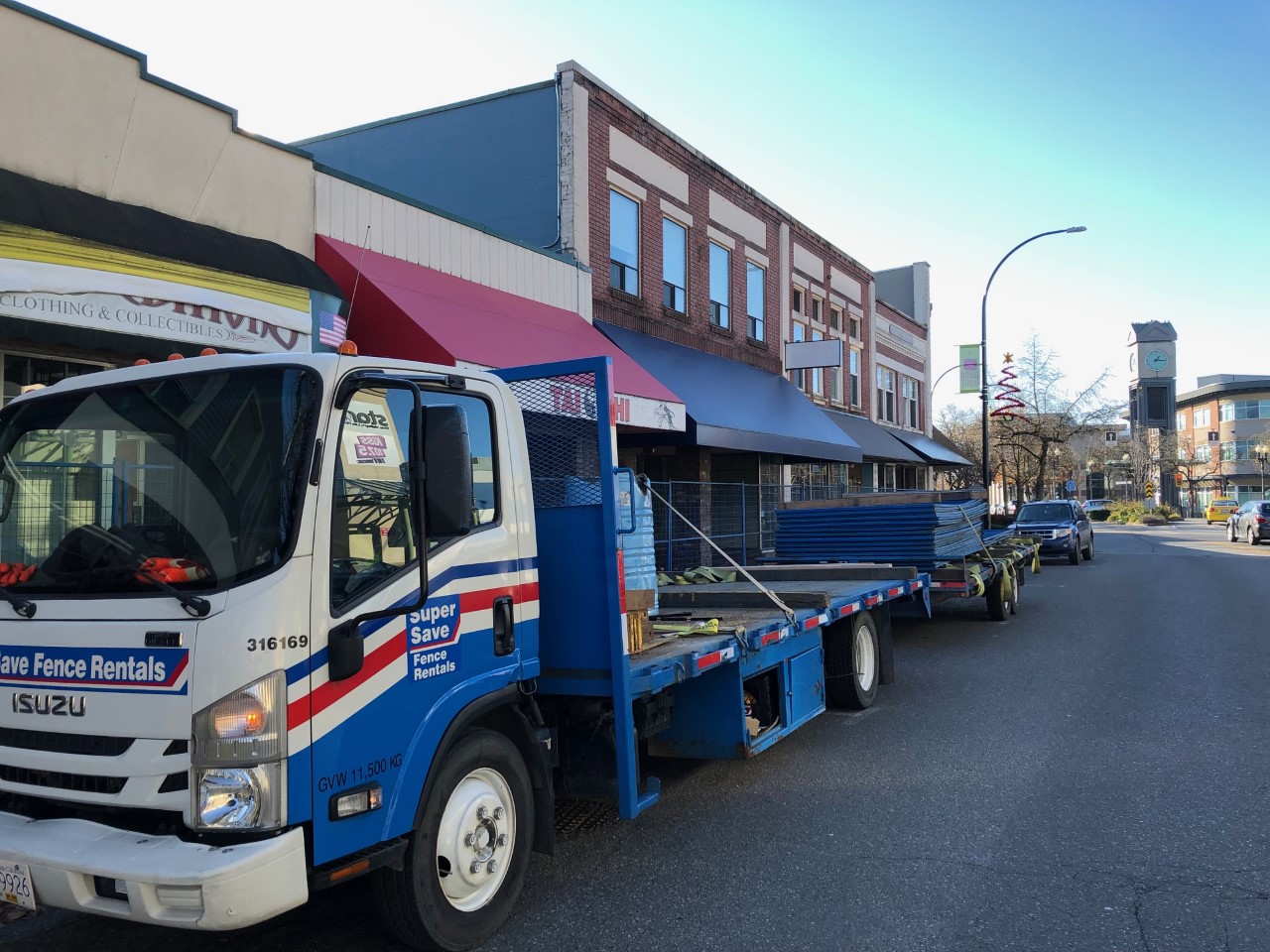 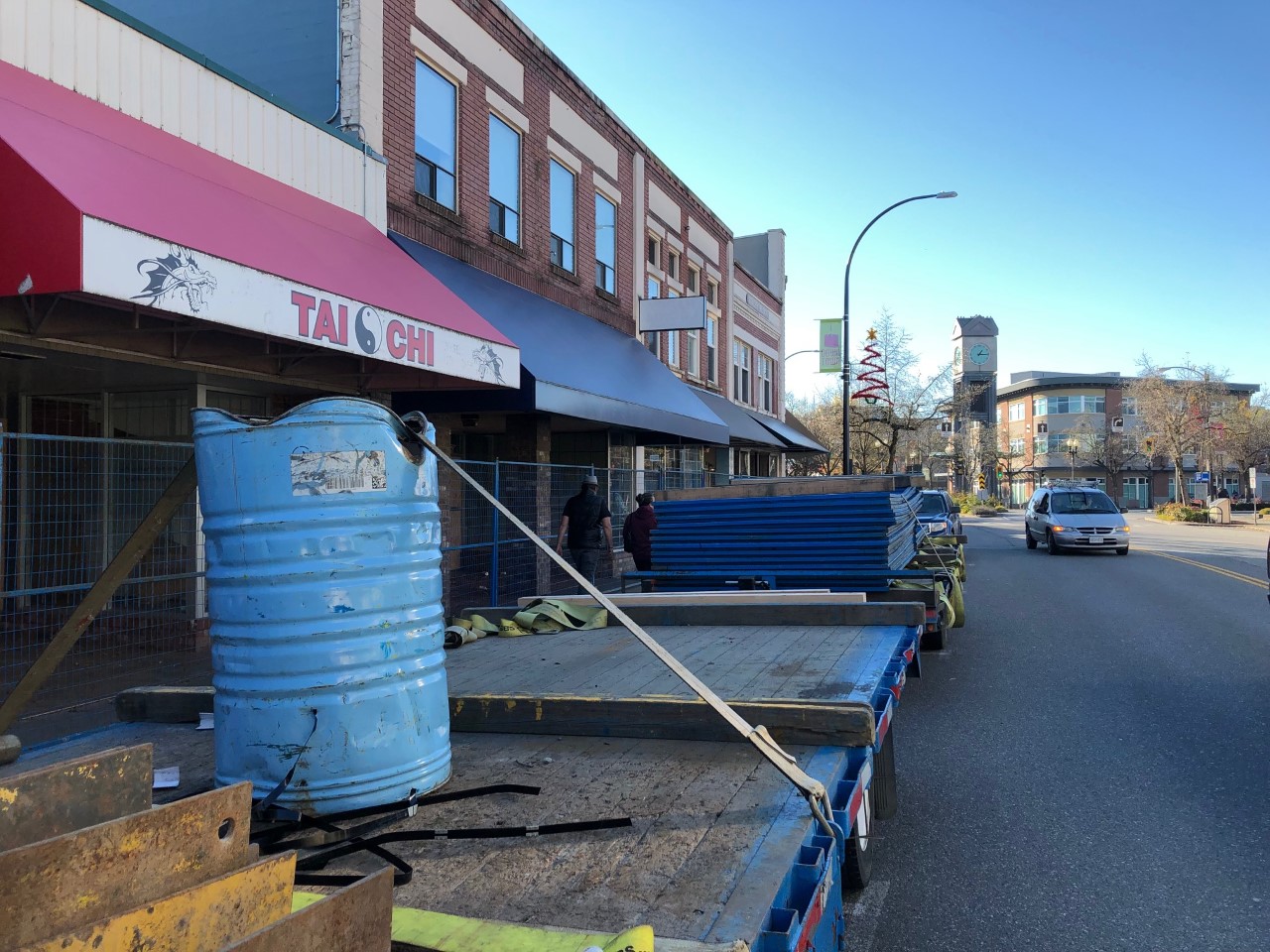