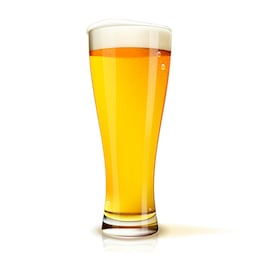 Ottawa/Victoria – While the study was done in 2014, the numbers from an Alcohol and Substance Abuse Study done by the University of Victoria and the Canadian Centre on Substance Use and Addiction show that six provinces lost over $1B each in health care costs, lost productivity, legal fees and stress on the judicial system as well as other direct costs.

Alcohol and Tobacco contributed to the largest costs.

The cost to BC alone in 2014, looking at the cost of substance use, was $4.8B or $1050 per person. Alcohol was the leading substance of abuse, then tobacco. opioids were far down the list, although this was before the crisis took a major upturn after 2016. Lost productivity in BC was $1.86B.

The next study of this kind is expected in 2019, where the current numbers including the opioid crisis will be factored in.

The complete study can be found here.

Many in recovery circles are not surprised that alcohol is number one, however it is noted that since it is a legal substance, and has been since prohibition (In the USA 1920-1933, In Canada -depending on which area – 1916- 1920 to 1927), it is not in the spotlight as much as illegal narcotics.

Be the first to comment on "Alcohol and Substance Abuse Study Shows BC, Canada Lose Billions In Health Care, Productivity"