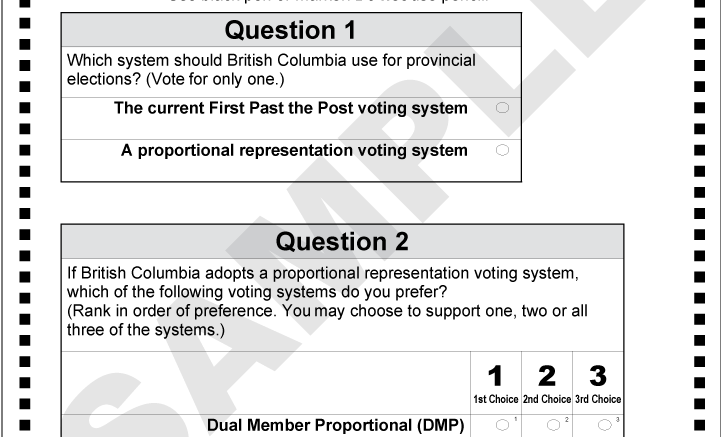 Fraser Valley – If you feel confused about the electoral reform question, that has been mailed out to everyone in the Province, you are not alone.

Global TV and CBC will broadcast the debate between Premier John Horgan and Liberal Leader Andrew Wilkinson on Thursday November 8, at 7PM

The irony is that as of November 7, only 1% of ballots have been returned. The rotating strike from Canada Post may have contributed to this low turnout. There have been critics noting that this debate comes well after the ballots were mailed out and have started to trickle into Elections BC.

Whether its first past the post or one of three vote distribution scenarios, hopefully, the confusion can be cleared up by the provincial leaders.

Elections BC released a video that hopefully answers a few questions. 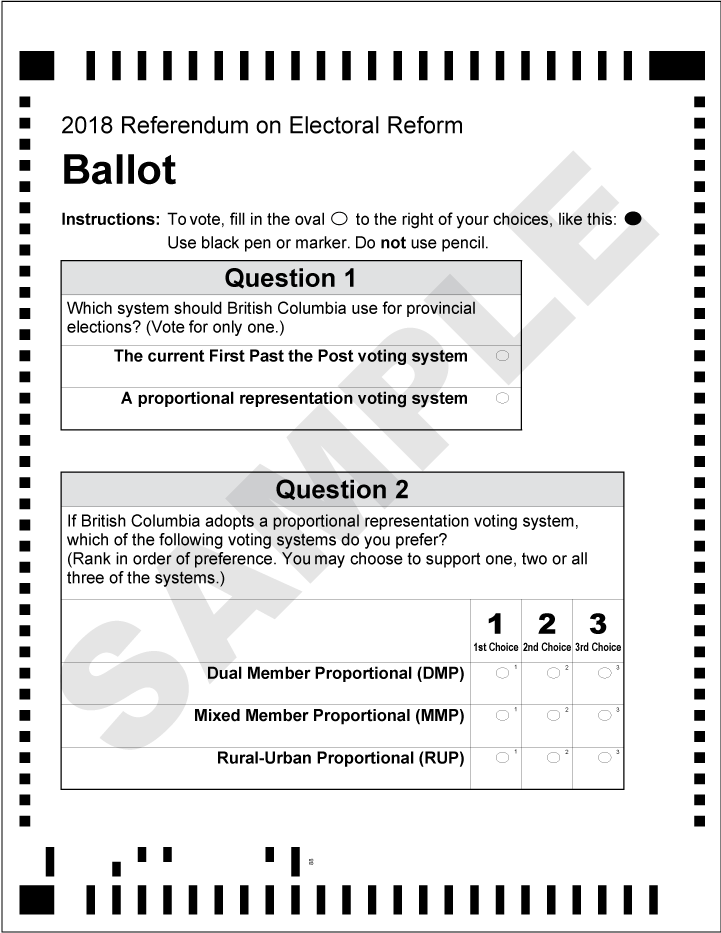 Elections BC Decides On Proponent/Opponent For Proportional Representation (PR) Campaign