Next week the Rams will play in the Canadian Bowl for the national title, next week against the Saskatoon Hilltops.

Congrats to @LangleyRams and the @BCFC_Media on their 39-14 win over Hamilton today in the National Semi Final game, off to Saskatoon to play for a national Championship in a couple weeks pic.twitter.com/345CVcALJB 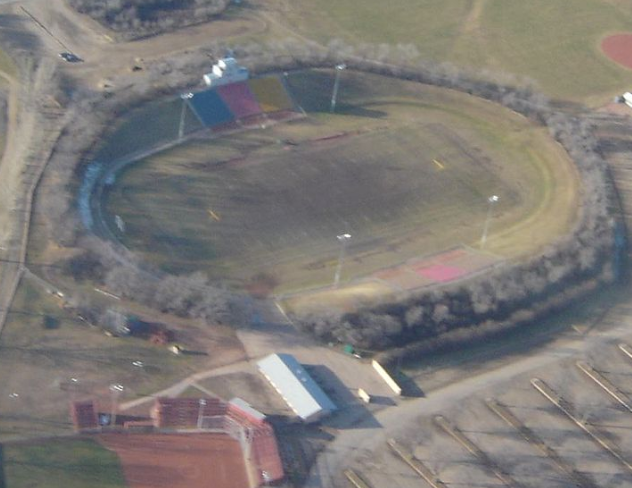 Congratulations to the @LangleyRams on advancing to the 2018 Canadian Bowl with a 39-14 victory over the @CanesFootball63 in the #CJFL National Semi-Final pic.twitter.com/3GxYgY4Kw6

Huskers Blow Lead In Week One Of BCFC, Rams Smash The Raiders

Rams Shuck The Huskers Out Of Langley