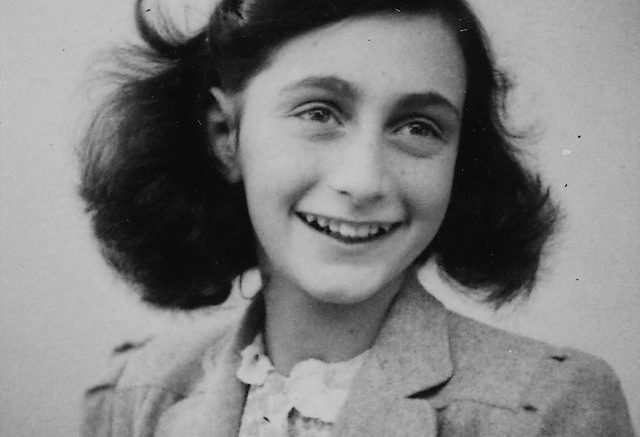 Chilliwack – Chilliwack’s longest active community theatre group, the Chilliwack Players Guild, will stage the well-known play “The Diary of Anne Frank” next spring. As a first step, the Guild will be holding open auditions in early November, and invite any interested people to come and audition.

The original script by Francis Goodrich and Albert Hackett has been powerfully adapted by Wendy Kesselman, and since 1997 has been performed in theatres around the World, including on Broadway. It is an impassioned drama about the lives of eight people hiding from the Nazis in a concealed storage attic, in occupied Amsterdam during World War II. The Players Guild production will be directed by Astrid Beugeling, and performed in the Rotary Hall of the Chilliwack Cultural Centre in late April/early May.

Enquiries can be sent to Producer Dave Stephen at stephendh@shaw.ca. 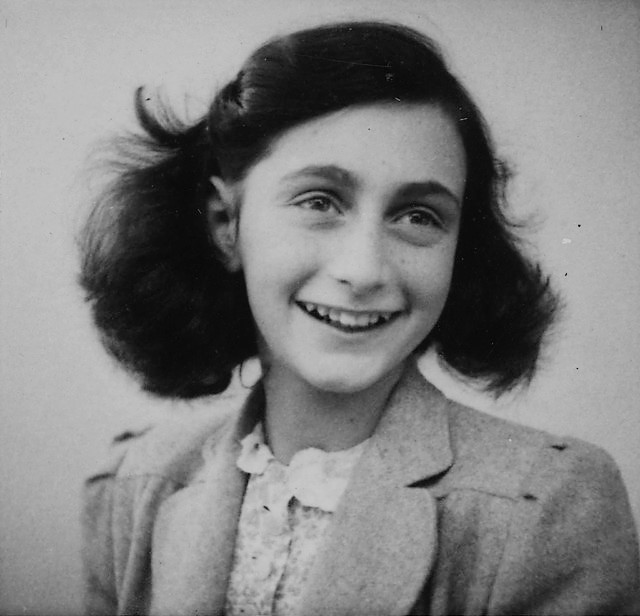 Be the first to comment on "Chilliwack Players Guild – Open Auditions For “Diary of Anne Frank”- November 3, 4"