Fraser Valley – You will be able to get all the detailed results from various parts of the Valley here.

Civic Info BC have results for all BC elections 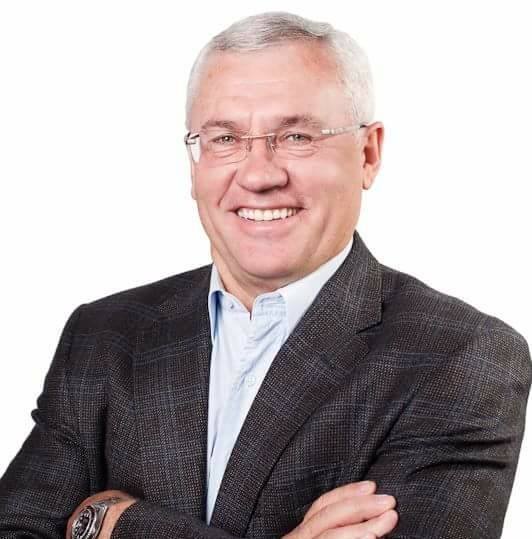 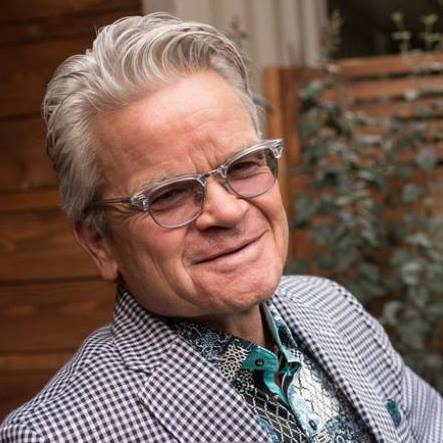 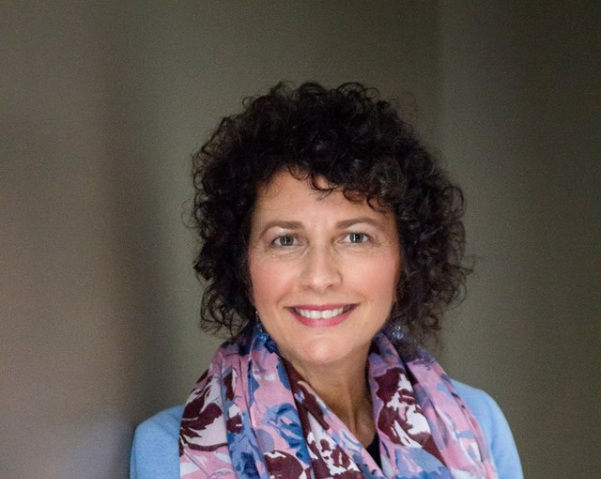 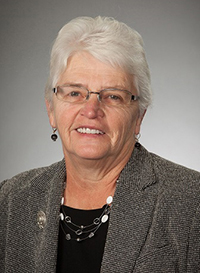 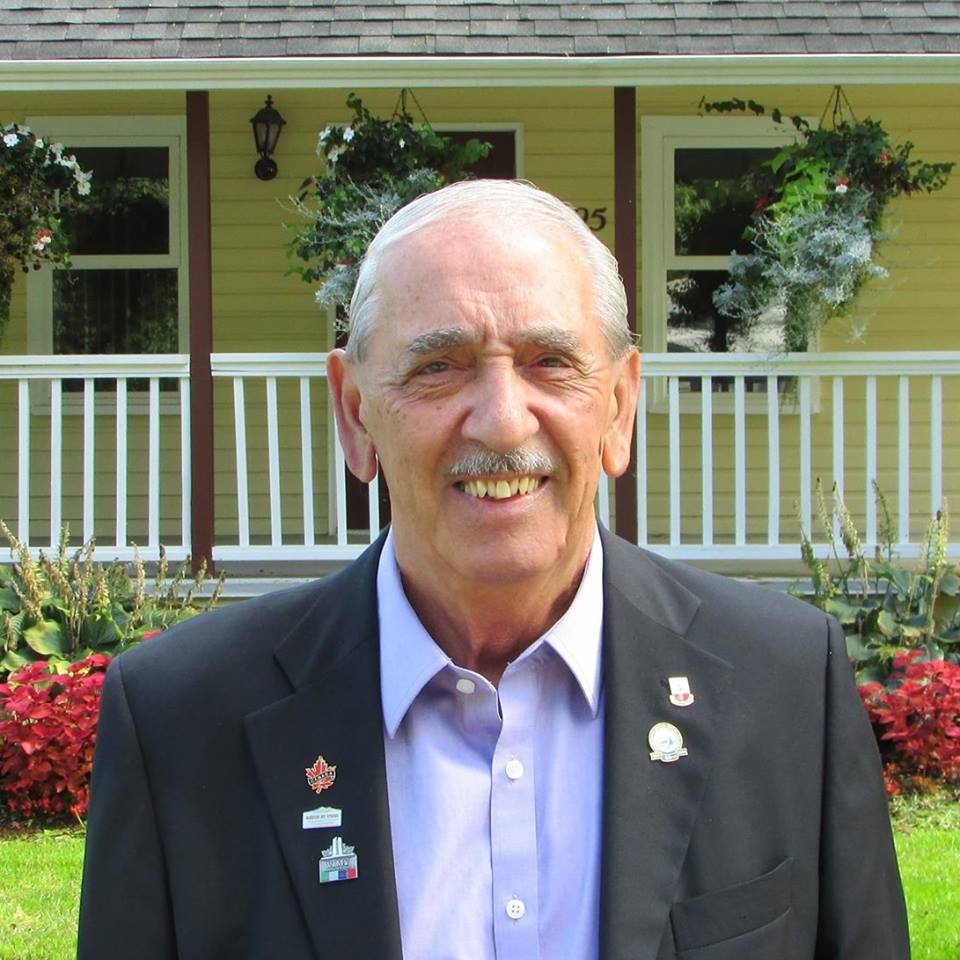 Poll – What Are The Top Issues Facing B.C.’s New Government?