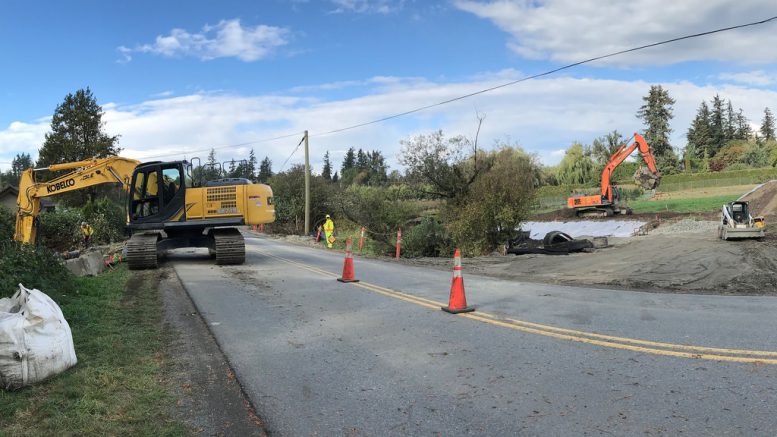 Abbotsford – Construction is well underway to expand Mt. Lehman Road to YXX Abbotsford International Airport.  This is taking place as the main terminal is under expansion and that project should be completed by this December (2018).

Approximately 6,000 vehicles use the Mt. Lehman corridor every day. This number is expected to double in the next 25 years. This road is the direct link to the Abbotsford International Airport from Highway 1 and needs widening in order to improve traffic flow both now and for future volumes.

To increase safety, efficiency and capacity for all types of traffic, the project will widen Mt. Lehman Road between Great Northern Avenue and the Abbotsford Airport from two lanes to four and add new bike lanes and a sidewalk.

Travellers, as well as people working at the airport, will experience faster commutes, reduced delays and safer intersections. Cyclists on Mt. Lehman Road will benefit from the new bike lanes that will make it safer and easier to travel on a bike.

Key-West Asphalt of Surrey was awarded the $12.49-million contract for construction that is expected to finish in late 2019. The ministry is committed to ensuring traffic delays related to construction are minimal and will provide travel advisories on changeable message signs. During construction, drivers are asked to slow down, obey traffic control personnel and watch for workers.

The total cost of the project is $27.5 million, with the Government of Canada contributing $8.375 million, the Province of B.C. providing $17.125 million and the City of Abbotsford supplying the remaining $2 million. 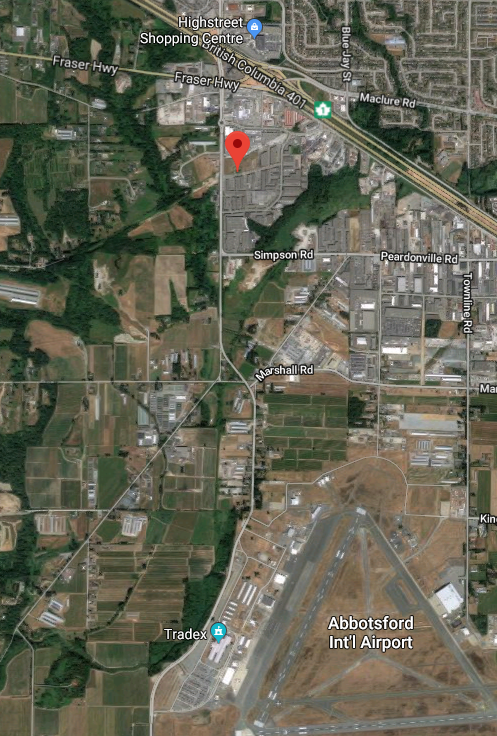 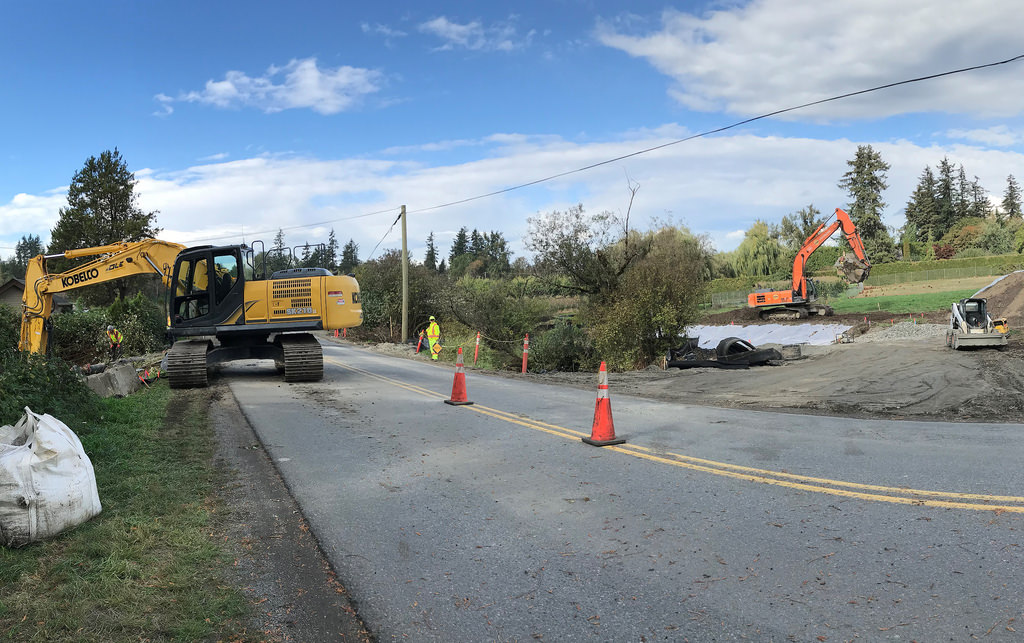 Courtesy Province of BC

Be the first to comment on "Construction Underway To Widen Mt. Lehman Road To Abbotsford Airport"