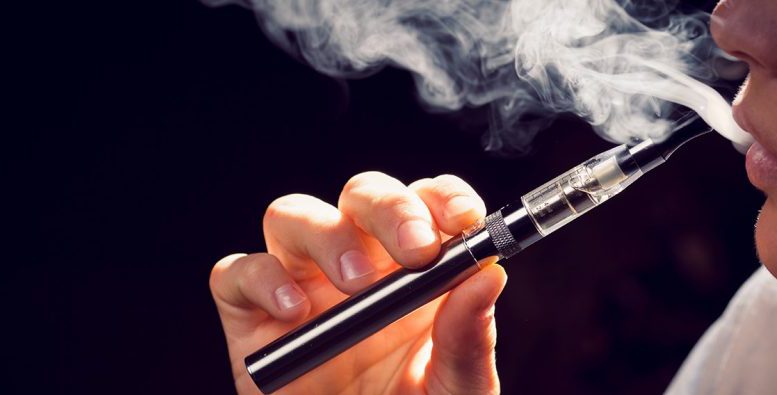 Indeed, a new Angus Reid Institute study finds that while almost half of the general public (46%) and a firm majority of regular smokers of traditional cigarettes (57%) say switching from smoking to vaping is a good move for one’s health, only a handful overall (14%) say that vaping is doing more good than harm in Canada.

Further, those who have never smoked are more than four times as likely to say they see more harm from vaping than good. One leading concern appears to be keeping these products out of the hands of minors.

Regardless of their own personal vaping or smoking behaviour, Canadians show strong support for new government regulations banning the sale of vaping products to those under the age of 18 (86% support this), while more than six-in-ten say that flavours that may entice younger consumers, such as bubble gum or fruit, should be restricted.

Read the rest of the story here: www.angusreid.org/vaping

Poll – Horgan Is Most Popular Premier – Should He Call An Election Now?

Be the first to comment on "Study – Vexed Over Vaping, Concern For Kids"