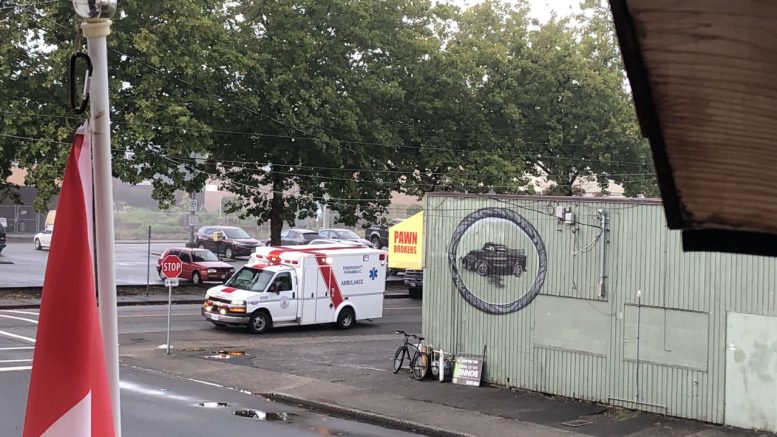 Ottawa/Fraser Valley – The recent numbers from the BC Coroners office, Coastal Health and Fraser Health, showed how the opioid crisis continues to kill.

The Public Health Agency of Canada (PHAC) on behalf of the federal, provincial and territorial Special Advisory Committee on the Epidemic of Opioid Overdoses, released data on apparent opioid-related deaths in Canada for the first quarter of 2018, and updated data for 2017 and 2016.

In addition, PHAC is releasing highlights from a national epidemiological study, which draws on insights from coroners and medical examiners; these findings provide important contextual information on the crisis.

Between January and March 2018, there were at least 1,036 apparent opioid-related deaths in Canada, of which 94% were unintentional or accidental.

That now means that more than 8,000 Canadians lost their lives between January 2016 and March 2018 to an apparent opioid-related overdose.

The latest data suggest that the crisis is not abating.

The current study emphasizes that the current crisis does not discriminate. It impacts people from all walks of life, all age groups and all socioeconomic backgrounds. However, it is clear that certain populations and regions are affected more than others.

The greatest impact continues to be in Western Canada, particularly in British Columbia and Alberta. However, there are increases in apparent opioid-related deaths and harms in other areas of the country as well.

Chairing the study were: