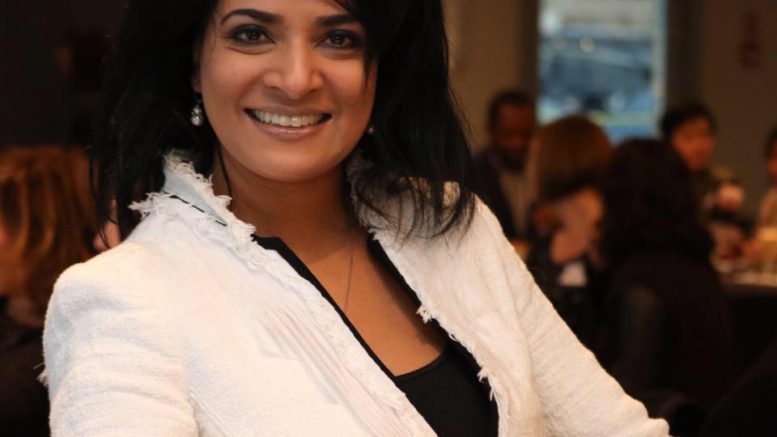 Surrey/Ottawa – On August 28, the Federal Court of Appeals decision effectively halts the 1,150 km pipeline project indefinitely. This comes as a shock to the Surrey Board of Trade as the Federal Government has taken extra steps to consult and consider environmental concerns in anticipation of taking ownership of the pipeline project, a decision made in Spring 2018. The court ruling means that there will be years of consultation to go until this project is viable. This leaves the project in legal limbo until the energy regulator and the government reassess their approvals to satisfy the court’s demands. 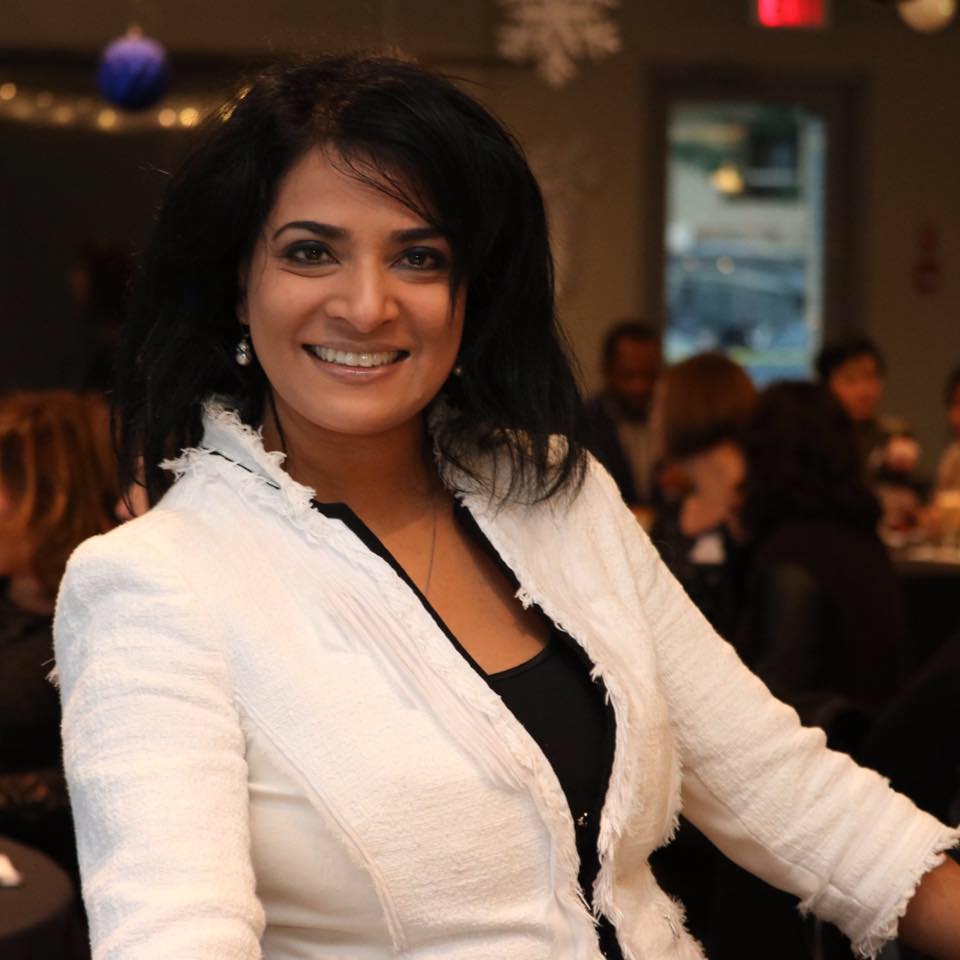 “Moving crude oil by rail through suburbs is far more hazardous than using state-of-the art technology in pipelines. A portion of the new construction of the Trans Mountain Pipeline will go through Surrey.”

“Access to markets, including building trade infrastructure, is what we want to see government deliver. These infrastructure projects are trade enabling, and they will drive economic growth for decades to come. They will create jobs for Canadian families and generate tax revenues for governments confronting massive deficits.”

“Further, the Surrey Board of Trade Environment and Infrastructure Team has extensively reviewed this project and has actively participated in the discussions related to the focus on environmental protections such as the 157 binding conditions by the National Energy Board as well as the investments in the Ocean Protection Plan which serve to address environmental and other concerns related to the project.”