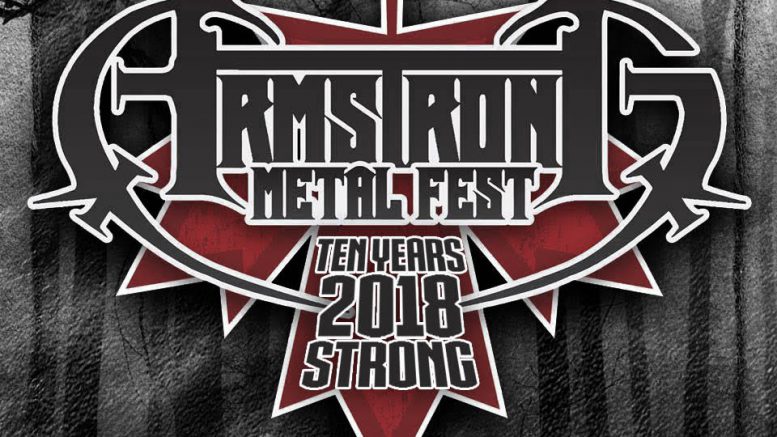 Armstrong BC – For 10 years running, Armstrong Metalfest has not only fostered the talent of hundreds of local bands but brought in well-known, international acts to the sleepy, little Canadian town of Armstrong, British Columbia. The longest running metal festival in Western Canada has been a labour of love for a decade and now they are asking their fans and supporters for a little push to ensure that the festival can continue into 2019 and beyond.

Each year up to 700 metalheads from Canada and USA descend into the picturesque Okanagan Valley and under the blistering sun they spend 3 days camping, taking in over 40 bands, participating in wrestling events and scavenger hunts and catching up with their metal family.

Co-Promoter Jesse Valstar, who has been part of the festival since day one, explains their situation:

“Each year our costs have steadily grown and, even with our planning throughout this year, it has become more than we can handle. In the past, we were able to recoup any losses through fundraising and personal contributions, but this year it is not enough. Because of various upgrades, such as the stage, and unexpected costs, we are here, asking for your help.”

West Metal Entertainment is a non-profit society that not only puts on Armstrong Metal Festival every year in Armstrong, B.C. but gives bands opportunities to play different venues throughout the region including all ages shows, to encourage musical passion in kids as well as adults.

Armstrong Metalfest‘s GoFundMe campaign ends on September 1st with a goal of reaching $5,000 and for those interested in supporting the festival can make donations at the following link: https://www.gofundme.com/keep-armstrong-metalfest-going 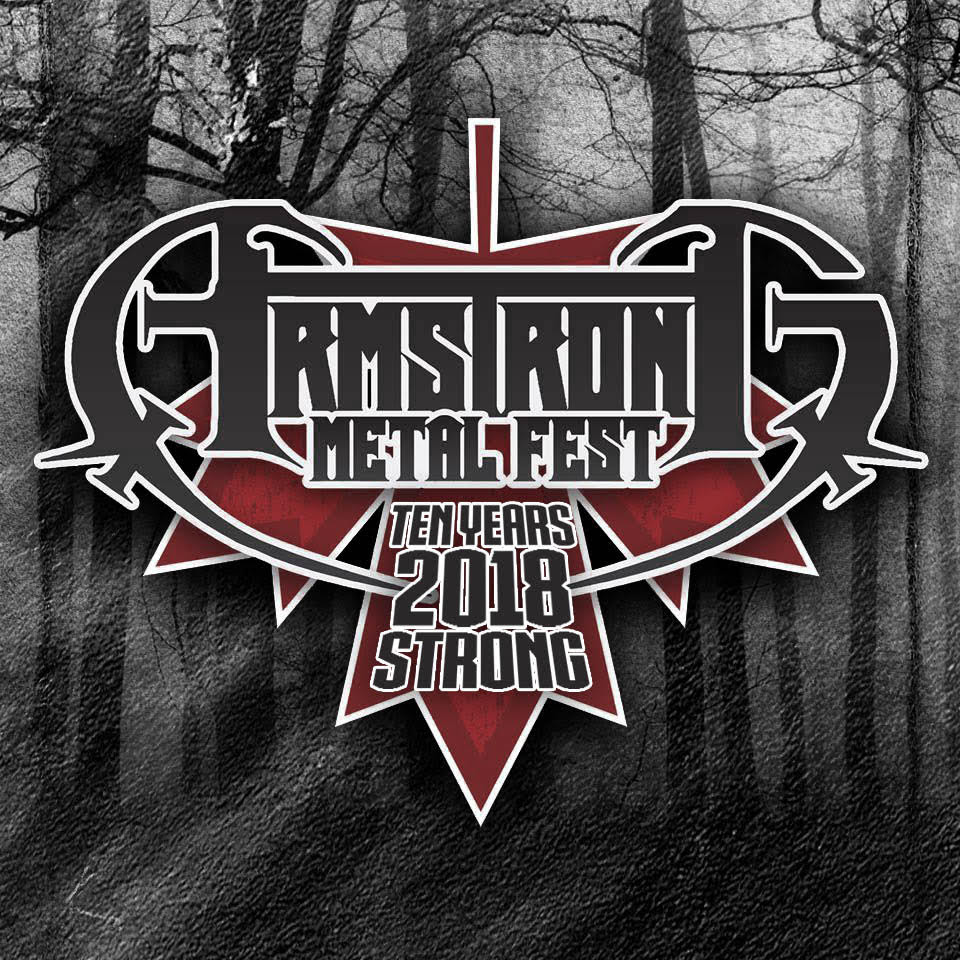