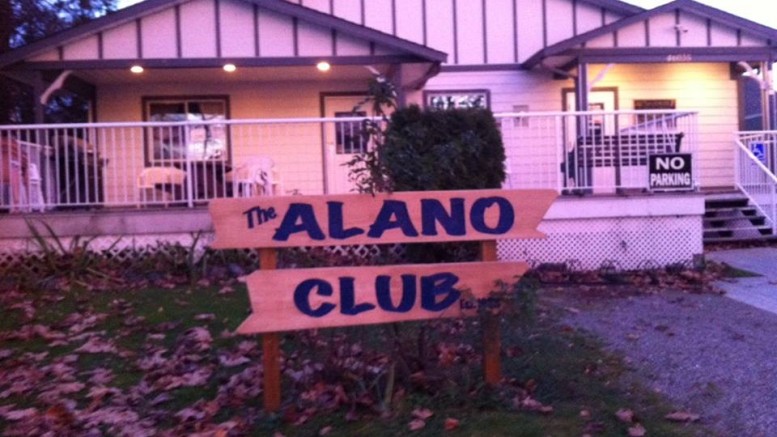 Chilliwack – 36 years ago, August 19, 1982, a small house on Victoria at Nowell, became a clean and sober, family-friendly safe haven in the heart of Downtown.

The Chilliwack Alano Club is one year older and ironically, many in the community STILL don’t even know it exists!

(NOTE The Alano has two Facebook pages. One is the general page and the other is for 12 Step calls for hospital patients and shut ins. The phone number is (604) 792-9099.  FVN is heavily involved with the Alano Board of Directors. We would be happy to pass along any other info you need)

The Alano quietly works alongside other community organization in helping people get back on track. That includes Ruth and Naomi’s, CCS Chilliwack Community Services, Cyrus Centre and the Salvation Army.

However, the Alano Club doesn’t qualify for grants that the other major recovery players receive.

The Alano is NOT a soup kitchen, homeless shelter or a recovery house. It is run under the BC Non Profit Society Act. The irony is that it does have a canteen, therefore you pay for meals. Revenue Canada will not grant an RCA number to give tax receipts for donations. That has become a challenge. If meals were given away, that would change. The Alano Club needs the food revenue to pay the bills.

The Alano Club was gifted their building (which they own) in the early 80’s, however , the building itself is close to 50 years old and needs some serious TLC that doesn’t come cheap.

The kitchen fire suppression system is barely at code and needs an upgrade. The dishwasher is ready for the scrap heap and a restaurant toaster is also on the wish list. The roof needs work, as tears in the soffit have been a problem with critters (the occasional racoon) climbing into the attic.  The wiring in the main meeting room is over 25 years old and the rest of the building is pushing 50. While not an electrical fire waiting to happen, an upgrade including ceiling fans are a necessity. The toilet facilities need an upgrade to be environmentally friendly.

Here is a virtual tour of the Alano:

It you want to contribute to the work they do (including being the home for 12 Step groups such as AA, Alanon and CODA) you can always make cash or food donations directly to the club.

Memberships to the non-profit society are only $7 a month ($60 a year). 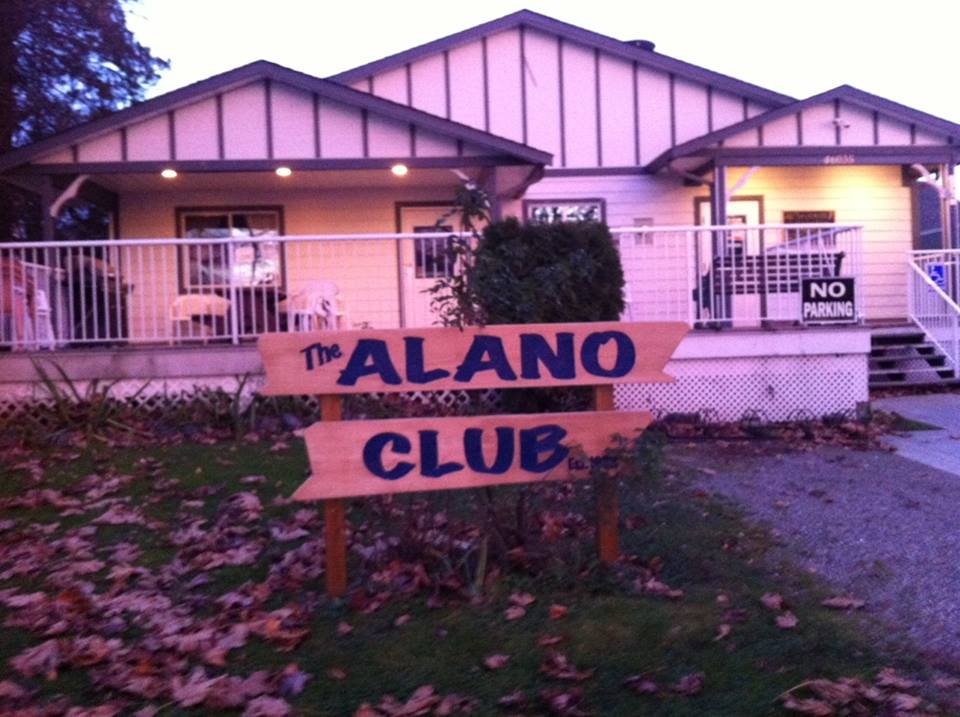