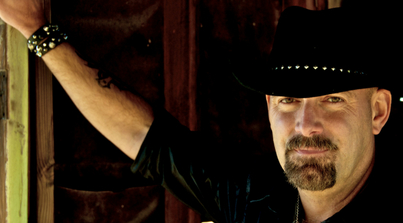 Harrison – The Pride of Harrison, Todd Richard has released his latest video, “King Of Crown”.

His little country-rock ditty pays homage to Crown Royal and everything that is good about good ol’ boys, and a little whiskey drinking on the weekend after a long week or hard work.

Shot around the Eastern Fraser Valley, the video has it’s fair share of chuckles.

Country radio has started to make a major push to get this song into high rotation on their playlists.