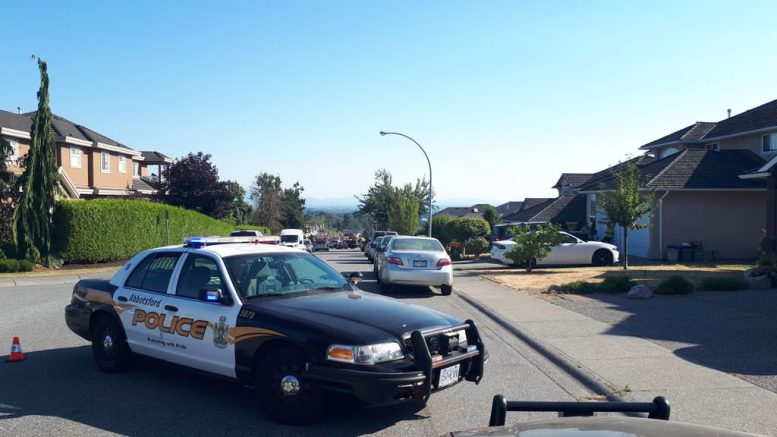 Abbotsford – Abbotsford Police  says one man is dead after a “residential explosion” on Ponderosa Street.

Abbotsford’s Emergency Services responded to reports of an explosion in a residential garage in the 3300 block of Ponderosa Street at 4:18 PM Thursday afternoon.

Six adults and two young children were able to escape the fire; unfortunately, an adult male resident was found deceased.  His name will not be released at this time.

The Abbotsford Police Department  and Abbotsford Fire Rescue Service are extending condolences to his family and friends.

The cause of this fire is currently under investigation. APD will continue to investigate, working in partnership with Abbotsford Fire Rescue Service Investigators. 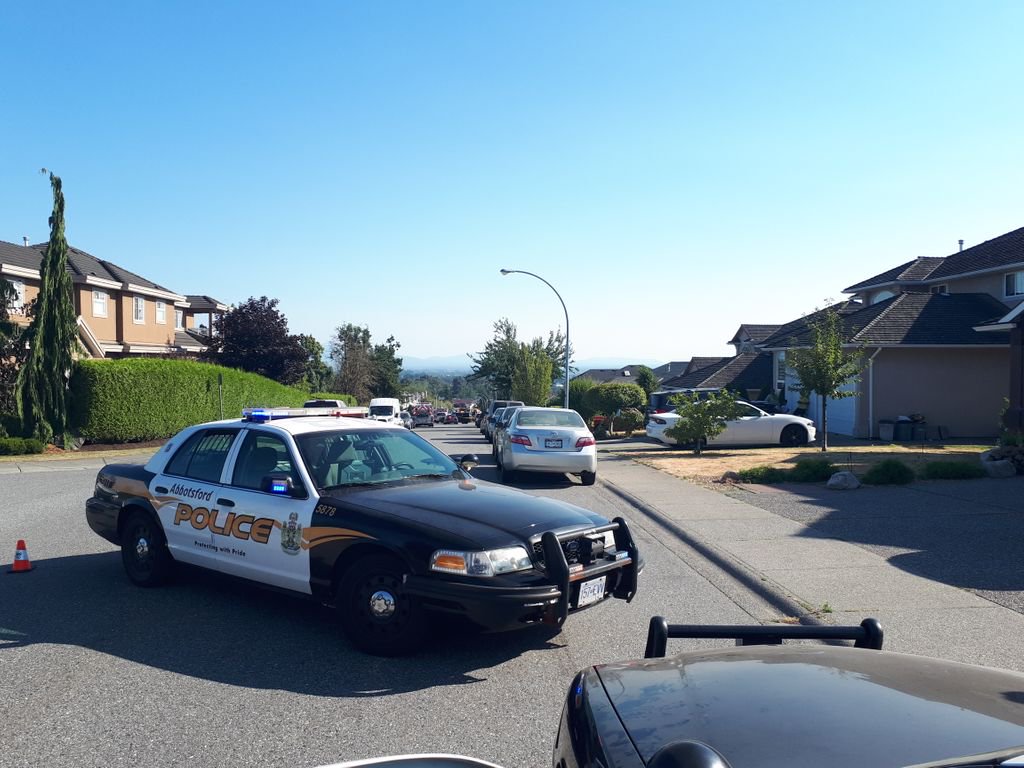