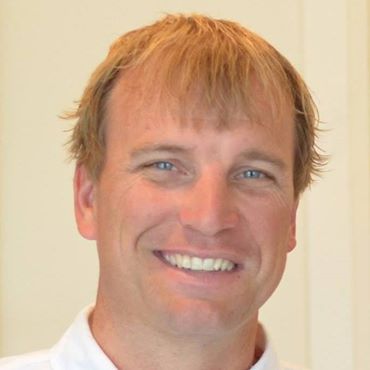 Chilliwack – The latest candidate to throw their hat into the ring for the October Municipal Elections is Harv Westeringh.

The Chilliwack Realtor was born and raised in Greendale and now calls Rosedale his home with his family. The long time resident stated in his media release that “as a city we either move ahead or fall behind.”.

A local player in the real estate market since 1994, he and his wife started a dairy farm in 2011.

His focus is on: Crime and Safety

Expansion of the Local Economy

He remains an advocate of the city’s “pay as you go” philosophy and maintaining a low tax rate.