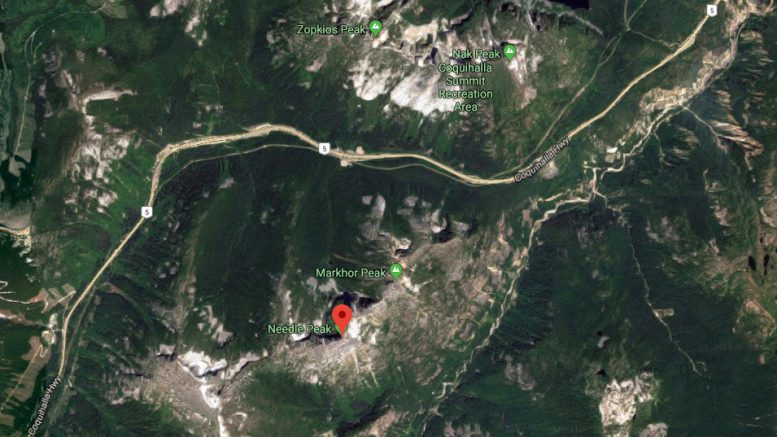 Coquihalla Summit –  Chilliwack SAR Search and Rescue along with Hope SAR were called into action on Saturday to rescue two hikers off Needle Peak. This is close to the Coquiahalla Summit.

The two stranded hikers were on the west side of Needle Peak. One injured their arm, jamming it in between two boulders to stop themselves from sliding.

Both were long lined to safety.

Chilliwack SAR‘s Dan Macauliffe said the man and woman were lucky. The two were on a ledge that was next to a 250 foot drop. The two were off the trail.

Due to the location and unknown injuries, Chilliwack SAR was called for mutual aid.
Thanks to our neighboring #CSAR team, both parties were long lined to safety and passed over to #BCAS. #Coquihalla #HopeBC #Hwy5 pic.twitter.com/MZ8drcMz8R 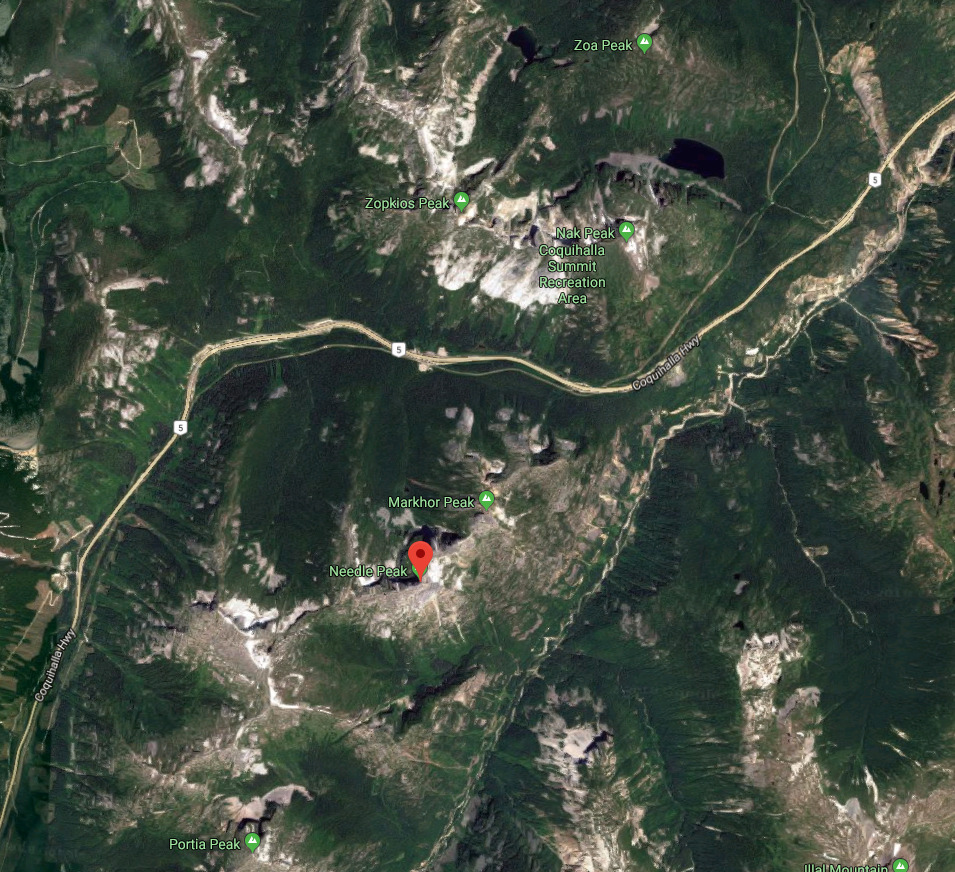 Be the first to comment on "Chilliwack, Hope SAR Rescue Hikers Off Needle Peak"